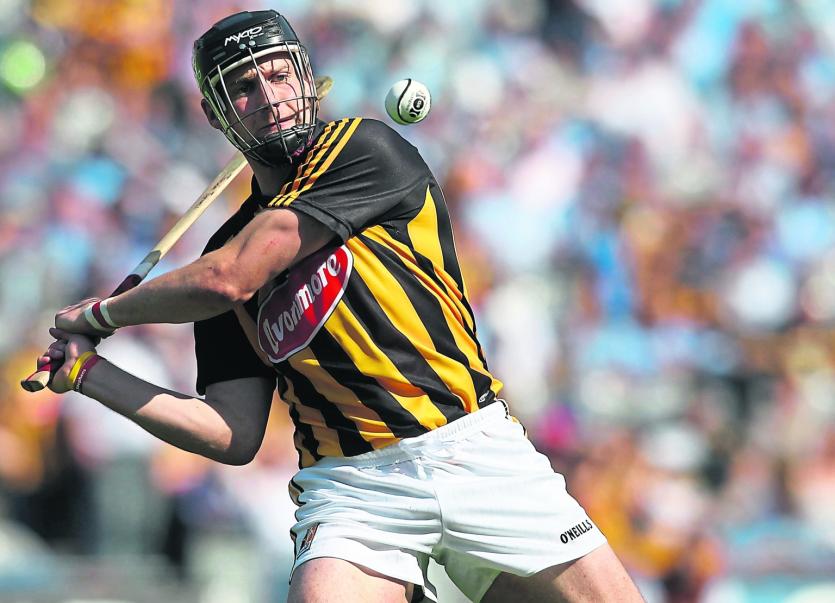 Kilkenny's Jackie Tyrrell has been far from impressed with the adaption of the rules in the opening two rounds of the National Hurling League.

The James Stephens man was on pundit duty on League Sunday where he aired his grievances.

The comments came after Limerick manager John Kiely questioned where hurling is going after the game against Galway on Sunday afternoon.

"I think John Kiely is 100% right. I think he’s forthright in his views and he’s 100% right. As we sit here tonight I would be deeply concerned for the game of hurling, where it’s going, the trends that have developed over the last two weekends. We always see these at the start of the league. Referees are whistle happy," he said.

“Looking over the broad spectrum of games, there were 48 frees in Westmeath and Waterford, there were 36 in Galway and Limerick. We’re seeing glorified free-taking competitions. Donal Burke (scored) 15 points from frees, Evan Niland 14 points, Jason Forde double digits. Are we going down the route of non-contact in hurling?

“The physicality which is key to the game of hurling and attracts us to it is being pushed further and further out of it. The free-flowing electricity that oozes through important games.”

"We’ve no fans, I understand that, but I just see the GAA looking at things – yeah they’re important, but not as important as honing and minding the physicality."

“This sin-bin – I’m all for it and it was a huge hullabaloo over it – to my mind in division one, there’s been three so far over two weekends. Yet the important things that are staring us in the face, what I call cotton-wool frees. Matthew O’Hanlon got sent off today. It was hardly a free,” Tyrrell admitted.