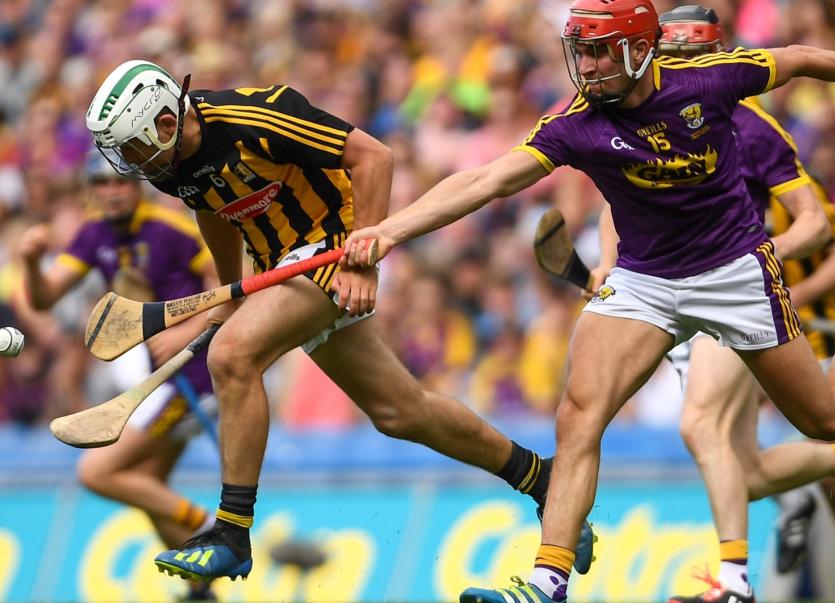 The proposed Allianz National Hurling League game between Kilkenny and Wexford will go ahead as scheduled on Sunday afternoon.

The fixture was thrown into question when two Wexford players tested positive for Covid 19 but after no more cases transpired in the squad the game at UPMC Nowlan Park is ok to proceed.

Both teams will go into the game in high spirits after winning the opening two league games.

Wexford have had the upper hand on the Cats over recent years and with the possibility of the two neighbours meeting in a Leinster Semi-Final later in the year, sparks are sure to fly tomorrow afternoon.