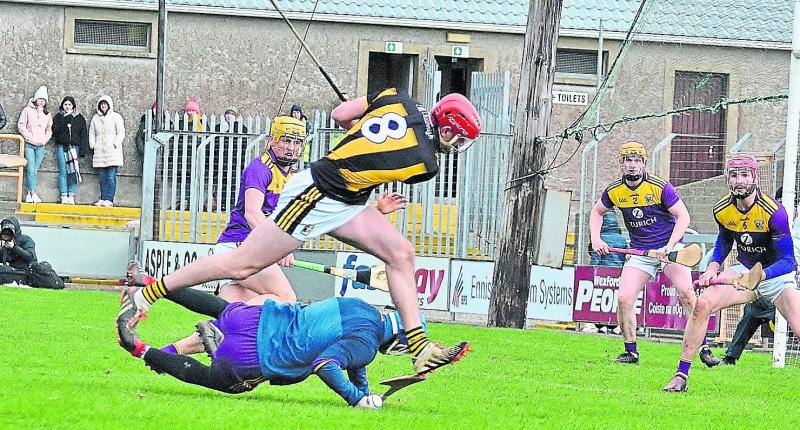 The proposed Allianz National Hurling League clash between Kilkenny and Wexford has been postponed.

The Division 1B game was scheduled for tomorrow afternoon in UPMC Nowlan Park but a third Covid19 case in as many days among the Wexford squad has called a halt to proceedings.

The Wexford County Board released a statement regarding their position this afternoon.

"Wexford GAA wish to announce that we have requested a postponement of our Allianz League senior hurling game against Kilkenny, due to take place tomorrow."

"This follows further testing of the senior hurling panel on Friday 21st May, which have shown that one further member of the panel has tested positive of Covid19."

"Following receipt of these results at lunchtime today and further consultation with public health officials, it was agreed that there was a possibility of transmission with the squad and players will restrict movements until further testing next week."

"The CCCC have confirmed that the game will not go ahead tomorrow and will consider our request for a re-fixture on Monday."