The games will take place next weekend 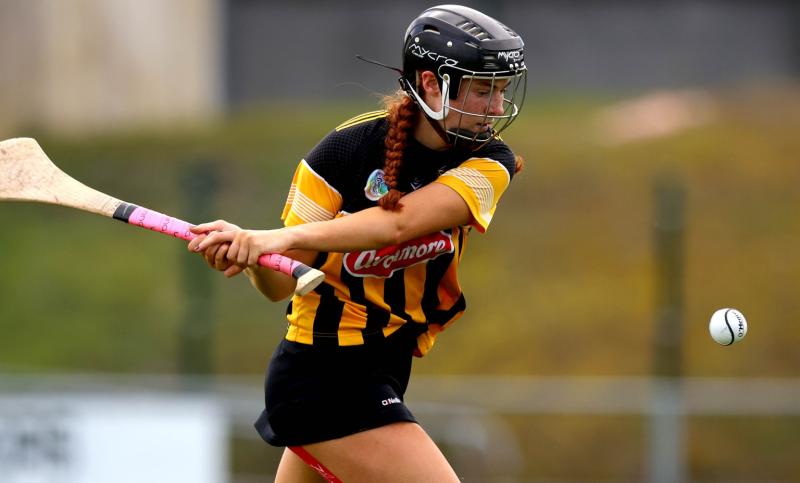 The draws have been made for the knockout stages of the Littlewoods National Camogie League with both the the Kilkenny Senior and Intermediate teams set for action next week.

The Kilkenny senior side emerged from Group 3 in Division 1 with two wins from two and they have been drawn to face off with fellow second placed side Limerick.

Offaly play Tipperary in the other last eight tie with Galway and Cork advancing directly to the Semi-Finals.

In Division 2 the Intermediates will meet Meath's first team after emerging from the group stages with one win and one defeat.

The Quarter-Finals are rounded off with Wexford meeting Westmeath, Galway facing off with Anrim and Cork colliding with Down.

Further details of all next week's action will be released later today.