The competitions will return in November 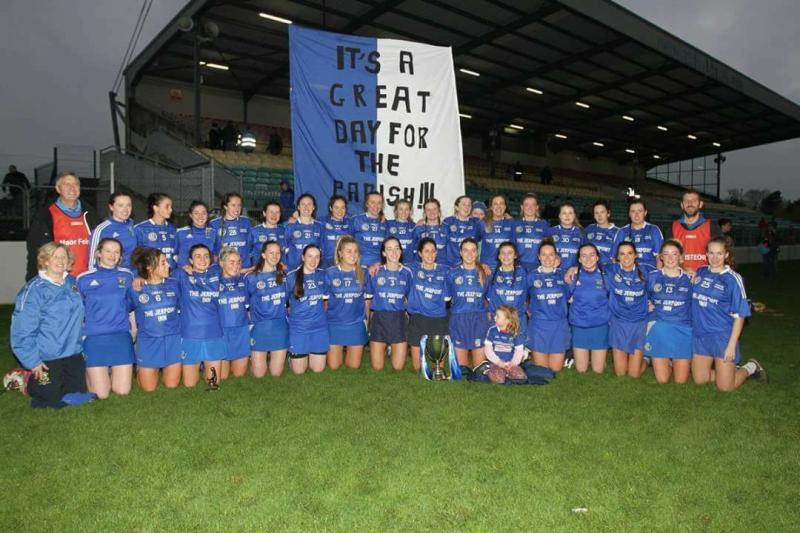 Kilkenny clubs Thomastown and Conahy Shamrocks will get a chance to partake in delayed provincial championship action after an agreement was reached between the clubs and the Camogie Association.

The provincial games were set to take place prior to an agreed change to a split season and afterwards the clubs were the ones to lose out but after threatening to go to the DRA a solution has been reached.

Thomastown were among six senior clubs who were strongly against the games being shelved and they wrote a letter to the association airing their grievances and with the Kilkenny side one win away from another Leinster Senior Title it's totaly understandable.

Conahy Shamrocks will also resume action with the Kilkenny Intermediate winners in 2020 taking on Myshall of Carlow in the Leinster Quarter-Final at that grade.

A decision was eventually reached after a late might meeting with all the parties over the last 24 hours.

As a result the 2021 Provincial Championship will not take place until the beginning of the new year.