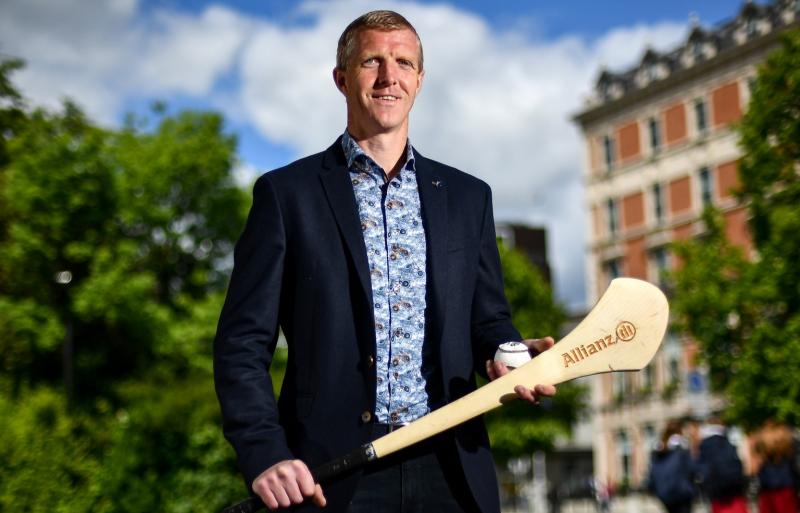 Kilkenny's Henry Shefflin and Kerry's Tomas O'Se were on hand to launch the Allanz League Legends Series as the two GAA stars look back on their glittering league careers.

Allianz are currently in the middle of their 29th year in sponsorship of the competition as they look  at the history of the football and hurling leagues.

Shefflin had a storied time for Kilkenny in the hurling league throughout his career as he won it on six seperate occasions and he looks back fondly on his debut in 1999.

"My first memory of the Allianz League was when we were playing Cork on a Sunday but I suppose the excitement happened to me the Friday before when the team was announced and I was named in it," the Ballyhale Shamrocks man admitted.

"It was Brian Cody'd first year as manager and my first year as a player but after the meeting Brian called myself and DJ Carey aside to tell me I was gonna take the frees even though DJ was the natural at that stage."

"I took them in the early season competitions so i suppose Brian wanted to give me the opportunity in the Allianz Leagues of testing me and I suppose that's what the leagues are all about to try and develop young players and give them thee opportunity."

"That Friday night gave me great confidence and while there was a bit of anxiety it was just a brilliant time with some great memories."

Below is a snippet of the chat Shefflin had with Allianz with more videos to follow on their Social Media in the coming days.

To celebrate our 29th year as title sponsor of the #AllianzLeagues, we caught up with two of Ireland’s finest League Legends to look back at the history of the Allianz Leagues.