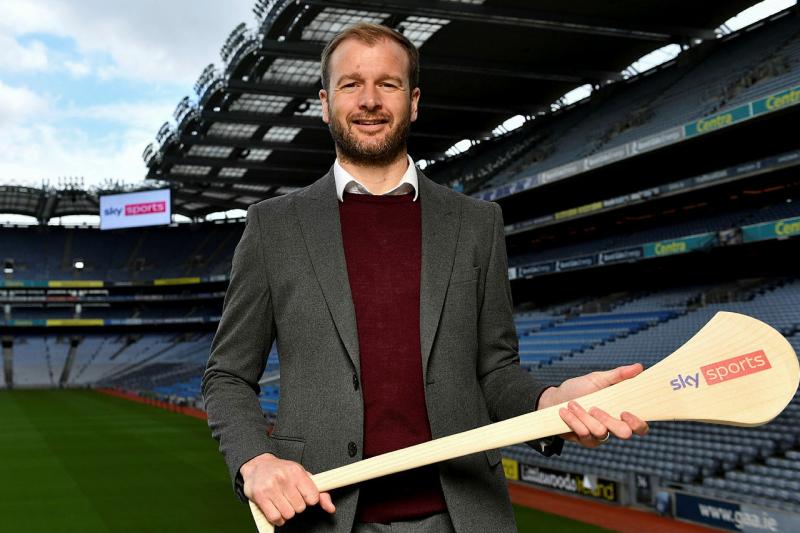 Kilkenny's opening fixture in the Leinster Senior Hurling Championship will be aired on Sky Sports next month.

The semi-final clash against either Wexford or Laois is fixed for O'Moore Park, Portlaoise at 4.30pm on Saturday July 3 with the last four clash forming part of a televised double header with Galway taking on either Dublin or Antrim at the same venue beforehand.

Unlike last year's championship where all the matches were screened on the free to air station Sky Sports Mix, there will be none of that this season with all of the UK'S Broadcaster's games hosted on a subscription basis on Sky Sports Arena.

There will be 18 games televised in total with 12 of those exclusively on the channel.

The coverage gets under way with a Football double-header on Saturday June 26 with Clare and Kerry clashing in Munster as well as Mayo and Sligo in Connacht.