Kilkenny ring the changes for National League clash with Laois 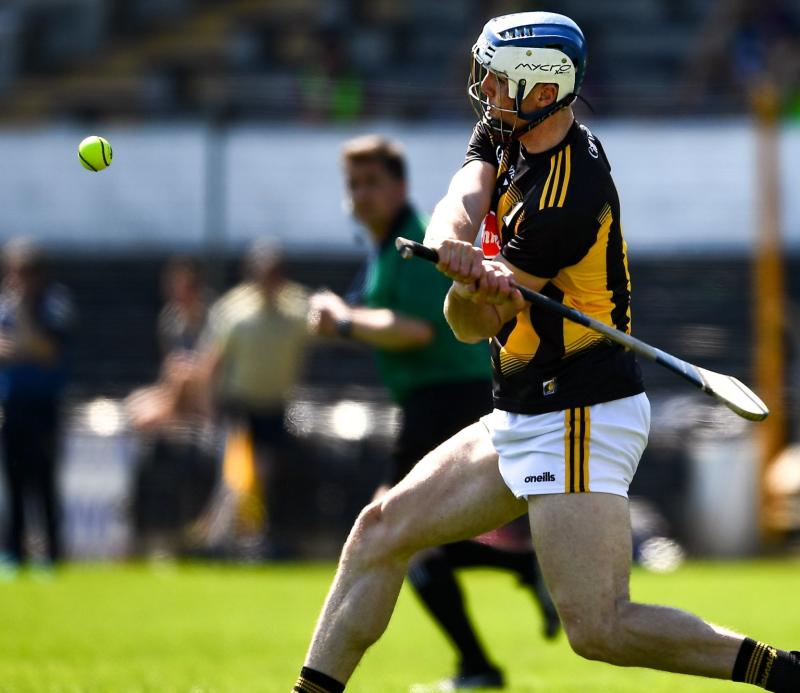 Huw Lawlor (inset) will move to centre back for Sunday's game with Laois.

Kilkenny boss Brian Cody looks to be in experimental mode as he makes a number of changes for Sunday afternoon's National League Division 1 clash with Laois.

The Cats have made six switches in total with marksman TJ Reid missing out on the squad altogether in similar circumstances to the recent victory over Antrim.

Joey Holden and Michael Carey come into defence with Huw Lawlor going out to centre back to accomadate Holden.

The experienced Conor Fogarty takes his place in midfield at the expense of Cillian Buckley with Martin Keoghan, Eoin Cody and Liam Blanchfield coming into the attack.

Kilkenny will be looking to maintain their unbeaten start to the league campaign while Cheddar Plunkett's Laois team will be aiming for their first points of the season.

The round 4 league clash throws in from Upmc Nowlan Park at 1.45pm and will be live on TG4.