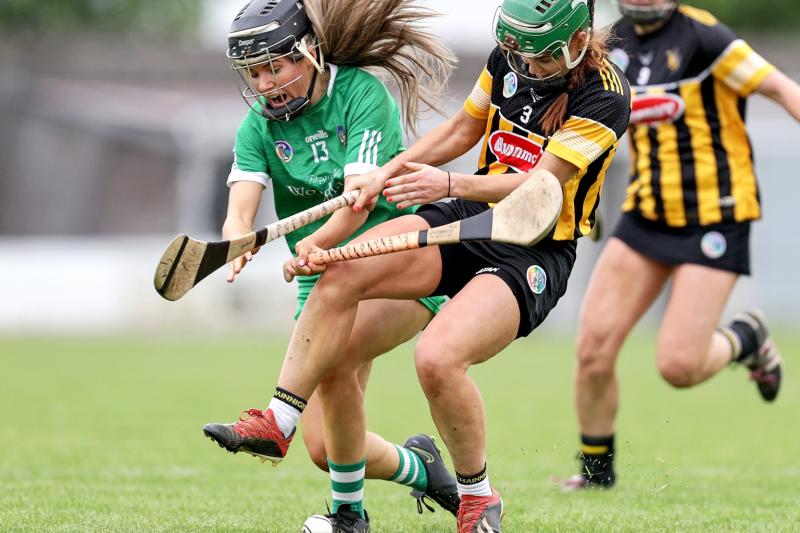 It was a game Kilkenny trailed in for long periods but their experience eventually told as they ran out three point winners over a gallant Limerick side.

The Treaty County brought the fight to Kilkenny in the Littlewoods National League Division 1 Quarter-Final and they looked like they might pull off a statement success until Steffi Fitzgerald scored Kilkenny's second goal inside the final ten minutes and it was only then the Cats could breathe easy.

Both water breaks had a profound impact on the game with Kilkenny's two goals coming on the back of them after an incisive first and third quarter for Limerick.

Caoimhe Costello in particular took the challenge to Kilkenny with her free taking causing issues for the All-Ireland champions and although Mary O'Connell netted an opening half goal, Brian Dowling's side still trailed at the break.

One may have expected Kilkenny to kick on in the second half but nothing of the sort transpired with Limerick leading by three points at the halfway stage of the half.

Kilkenny came into their own in the final quarter though with Fitzgaerald striking for goal on the back of Katie Nolan going close and the Cats will have been relieved to emerge victorious in the end.

Cork or Galway will now await Kilkenny in the semi-finals next Sunday with both last four ties scheduled to take place in UPMC Nowlan Park.