Kilkenny to play host to Tipp in camogie league semi-final

The game will take place in UPMC Nowlan Park on Sunday at 1.00pm 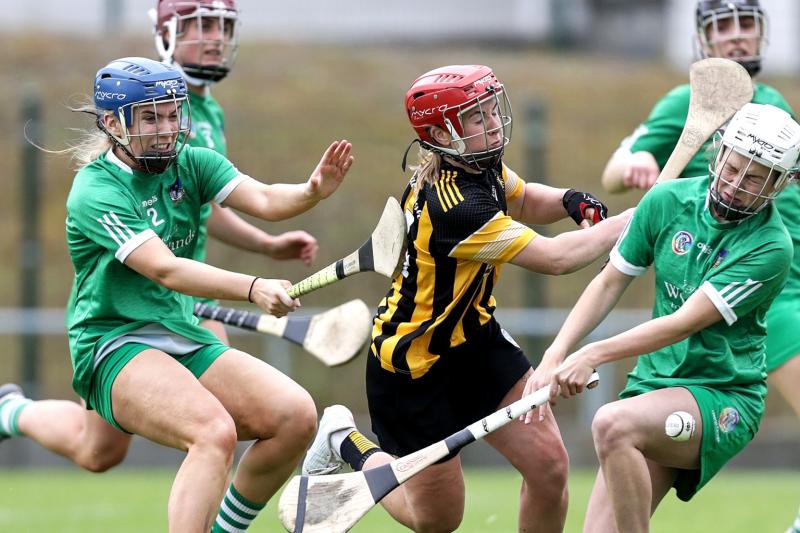 Fresh from a close run thing against Limerick, Kilkenny will open up proceedings when near neighbours Tipperary travel to the Marble City.

The Premier County were also in quarter-final action over the weekend and similarly to the Cats a fortnight ago they overcame Offaly in convincing fashion.

Brian Dowling will be hoping to see an improved performance from his charges and if they want to advance to a Croke Park decider that's something they will need to do.

Later on Sunday evening Cork and Galway will collide in the second semi-final with throw in at 5.00pm.