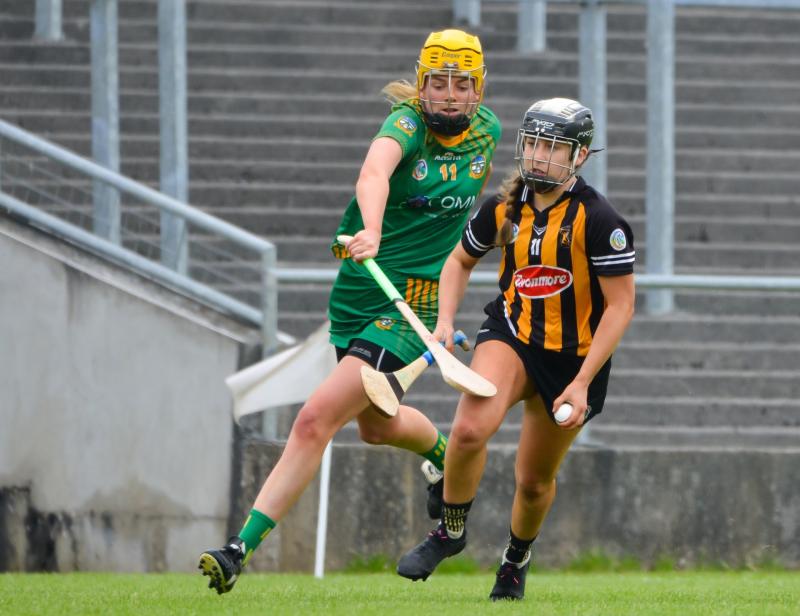 It’s not the way any team wants to lose not least in a knockout setting as Kilkenny saw their hopes of Division 2 league glory dashed in the final moments against Meath.

Kilkenny manager John Scott couldn’t hide his disappointment as his young side fell just short in the quarter-final clash.

“We are really gutted as it was a sucker blow to get right at the end of the game and I thought we hurled fierce well and for me the best team were slightly beaten.

“We will learn from it and get our heads together for training this week and get ready for the championship.”

Scott and his management team were visibly dismayed at the way Meath snatched the win and the James Stephens man queried the amount of stoppage time played as well as the legality of the goal that eventually led to their demise.

“There was four minutes of injury time scheduled to be played and in the end there was nearly eight minutes in total played so that was disappointing.

“On the free that led to the goal as far as I’m aware everyone is supposed to be outside the 21 and I’m sure it’s the same rule in both hurling and camogie in that regard so we’ll just have to wait and see on that,” he admitted.

“We had been playing very well in defence in our recent games and we hadn’t conceded many goal chances so the way Meath opened us up was a new one and we can only wish them all the best in the semi-final next week as it was those goals that killed us in the end.”

Kilkenny will now look ahead to the championship which will kick off in a few weeks time and after Covid put a halt to any second string sides in last year’s Junior and Intermediate campaigns the young side will be eager to right the wrongs of last Saturday afternoon.

Scott added: “The girls are disappointed at the moment but they will soon put it to the back of their minds and their lack of experience probably told.

“We’ll just have to get that sorted for the beginning of the championship in a few weeks time.”