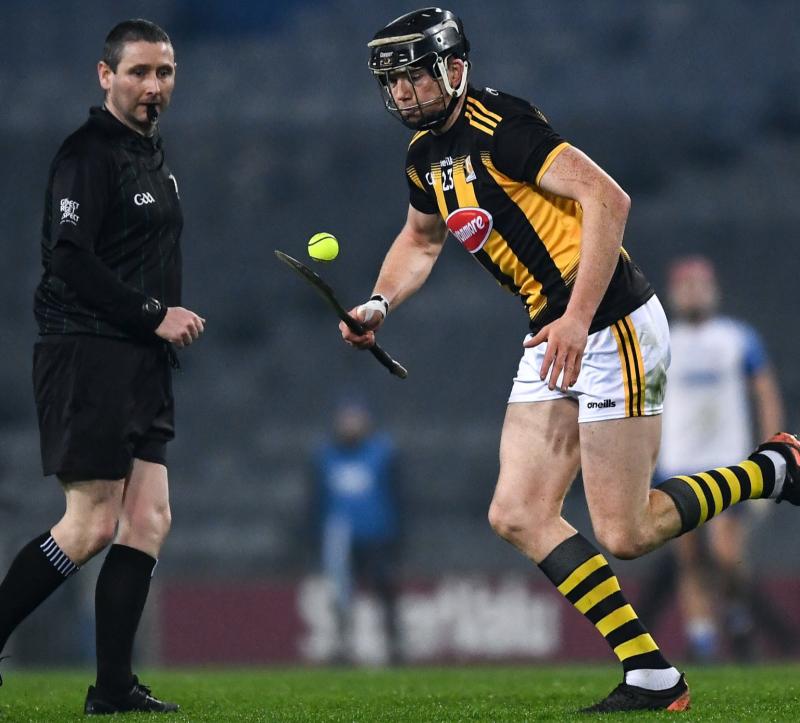 Brian Cody has welcomed a couple of injured players back into the fold with Kilkenny making the trip to Ennis to take on Clare in the final game of the Allianz National Hurling League tomorrow afternoon.

After missing the previous four games Tullogher Rosbercon's Walter Walsh makes his first appearance of the season at centre forward while Richie Leahy also returns after he went off with a hamstring injury in round 1 against Dublin.

As well as the first 15, Ciaran Wallace and Niall Brazzil are two more previous sidelined stars who will line up on the subs bench and will be hopeful of seeing action.

A couple of the more experienced Kilkenny players come back into the starting team with Padraig Walsh , Conor Browne and TJ Reid all returning as the Cats make five changes in total.

Kilkenny are already assured of topping Division 1B in the league but it's the last opportunity for the side to try out things ahead of the Leinster Semi-Final on July 3.

The game in Cusack Park will throw-in at 3.00pm and will be live on Eir Sport.