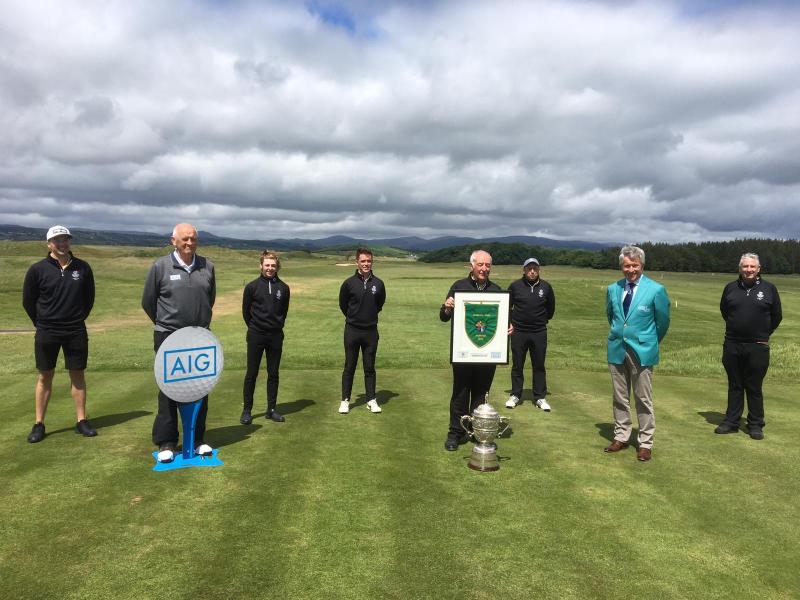 There is great excitement in Kilkenny Golf Club after they claimed All-Ireland success when they defeated Ballinasloe in the AIG Junior Cup Final this afternoon.

Kilkenny achieved victory on a 3.5 to 1.5  scoreline with Alan O'Rourke, Brendan Dowling, Sam Dunlop, Simon Cullen and Richard Guilfoyle all playing their part in the win at Donegal Golf Club.

The victory comes just days after the five man team defeated Corrstown in the Leinster Final and it was only 24 hours ago that they overcame Balmoral in the semi-final and while it has been a long week for everyone involved they will be delighted with the eventual outcome.