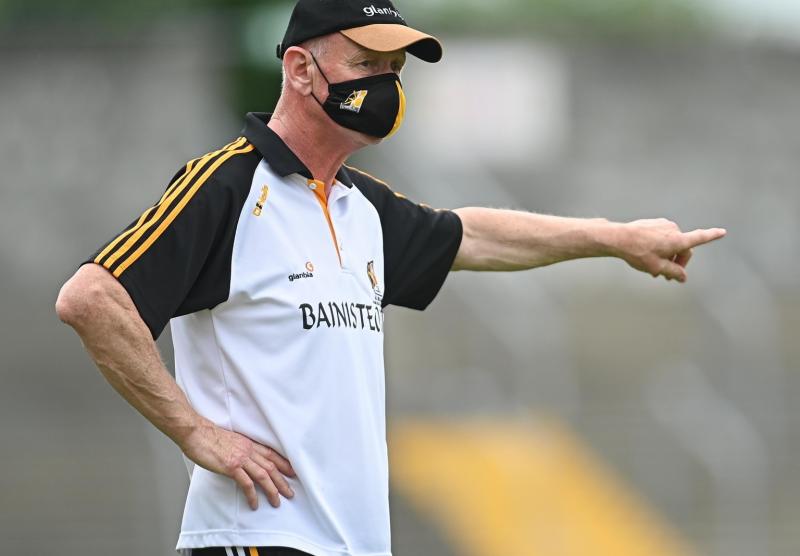 It turned into something of a shootout as Kilkenny-left Ennis empty handed in the final game of the Allianz National Hurling League.

Brian Cody’s side went down to a 4-20 to 1-25 defeat at the hands of Clare as Kilkenny’s unbeaten league run came to an end.

“It was a hugely competitive game but we are disappointed not to have won it as that’s what we came to do,” the Kilkenny manager said afterwards.

“There was some good stuff and on two different occasions Clare built up a lead but we came back to go ahead.

“The two goals after the last water break were disappointing as they were the key scores of the game but again we came back so it was tough to lose out in the end.

“It’s three weeks out from championship and it was great preparation for that and right now that is what everything is all about.”

The Banner victory was laid on the platform of two quickfire goals after the second water break and while it was disappointing for Kilkenny it’s something they will just have to learn from.

“The water break had an impact on the game but it’s not something I would read into all that much,” said Cody.

“The lads know that’s the way the game is going this year as it’s the same as 2020. If conceding two goals is down to a lack of concentration, well that should never happen really.

Big Challenge
“We won all our matches up to now and today was obviously another game we wanted to win, but coming to Ennis has always been a big challenge for Kilkenny over the years as it’s always very hard to win,” he added.

“We tried very hard to win and we put ourselves in a position to do that a number of times and it’s disappointing we didn’t see it out but we still got a lot out of the game.”

With the championship only a matter of weeks away keeping players injury free is crucial to Kilkenny’s cause and Saturday saw a couple of players go off in the first half.

“Walter Walsh got a knock on the nose and it’s sore so we will just have to wait and see on that while Adrian Mullen felt a small tweak in the hamstring but he should be alright,” the manager added.

“Conor Delaney and Richie Hogan are making good progress and it’s obviously getting tighter and tighter timewise but they are both working hard and we’ll have to wait and see on that.”

The Cats will now turn their attention to the Leinster Championship in two weeks time as they kick off the defence of their title.

“The semi-final, regardless of the opposition, will be competitive and it will be a step up as a different mindset takes over. “We are just going to continue to work hard and learn from this as we look at the positives and negatives from the league.”