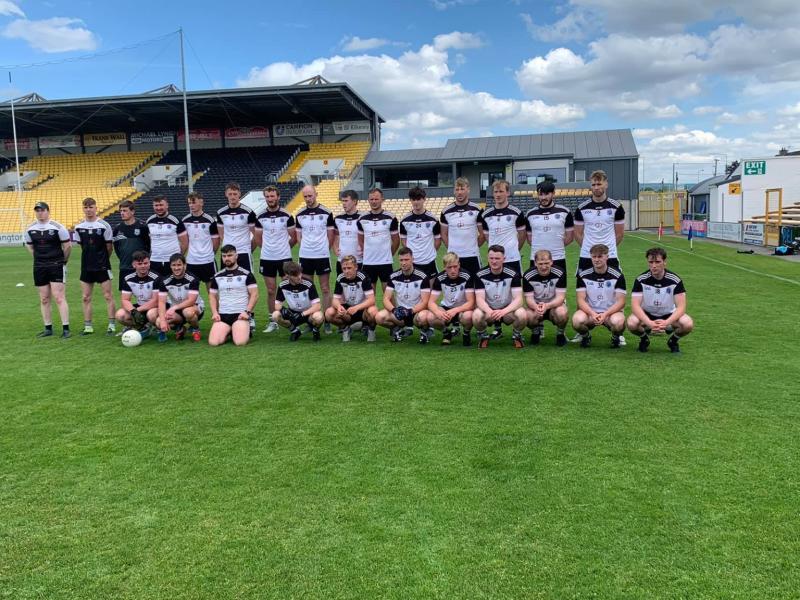 Mullinavat are Kilkenny senior football champions once again after they were comprehensive winners over championship newcomers Mooncoin in UPMC Nowlan Park.

It was a fourth win on the trot for the South Kilkenny club and the result was rarely in doubt after the 2019 Leinster intermediate finalists raced into a 2-4 to 0-0 lead in the opening period.

Liam Fennelly and Brian Phelan got the early goals for Mullinavat and it was a real sign of things to come with the defending champions lethal forward line causing major trouble for Mooncoin with Phelan ending the game with a hat trick of goals to his name.

It took twenty two minutes for Mooncoin to get on the scoresheet with Sean Gannon expertly shooting past Killian Dunphy in the victors goal as Mullinavat led 2-5 to 1-1 at the break.

Within a minute of the resumption Mullinavat had their third goal when Phelan was on target again and while Mooncoin remained competitive with points from Cormac Daly, Oisin Henebery and Paul Henebery the newly promoted side were only really chasing shadows as their opponents eased clear.

Phelan and Padraic Gahan got further goals before the end and with Mooncoin's frustration clear for all to see they saw wing back Seamus Kearns sent off late on.

It was Mullinavat's day though as they impressively landed a fifth Kilkenny senior title in total.