Promotion party - Gavan Holohan and Hartlepool are going up! 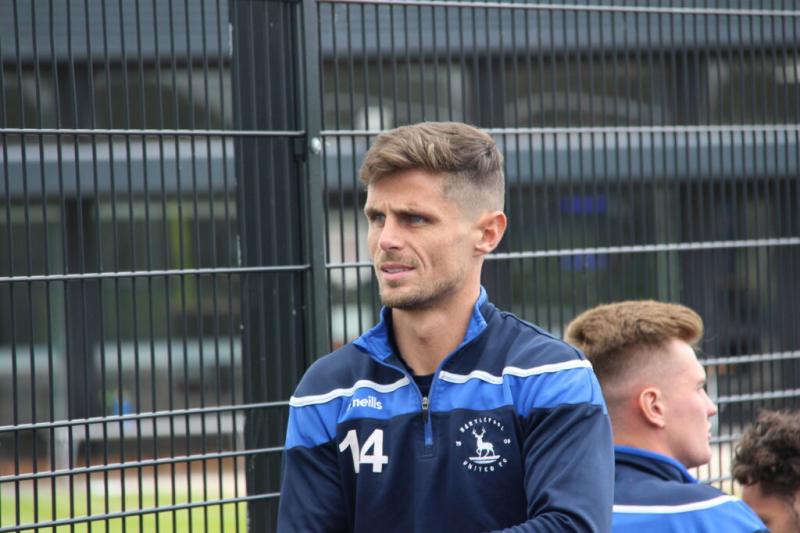 It was a day to remember as Gavan Holohan tasted promotion to the Football League.

The Kilkennyman and his Hartlepool United team-mates had to do it the hard way though, enduring a nerve-shredding penalty shootout to beat Torquay United in the Vanarama National League playoff final.

Hartlepool, who beat Bromley and Stockport County in the eliminators to book their place in the final, took a huge step towards League Two when Luke Armstrong gave his side a first half lead. They held that advantage until stoppage time, when Torquay goalkeeper Covolan scored a stunning equaliser after coming forward to lend his support to a last-gasp attack.

The sides stayed level all through extra-time and regulation penalties, but a final save from netminder Brad James, who pushed Matt Buse’s penalty on to the crossbar, gave Hartlepool a 5-4 sudden death win and the promotion they craved.

Holohan, who joined the club in 2019, started out in the game with Kilkenny & District League side Evergreen before joining Hull City as a youth.