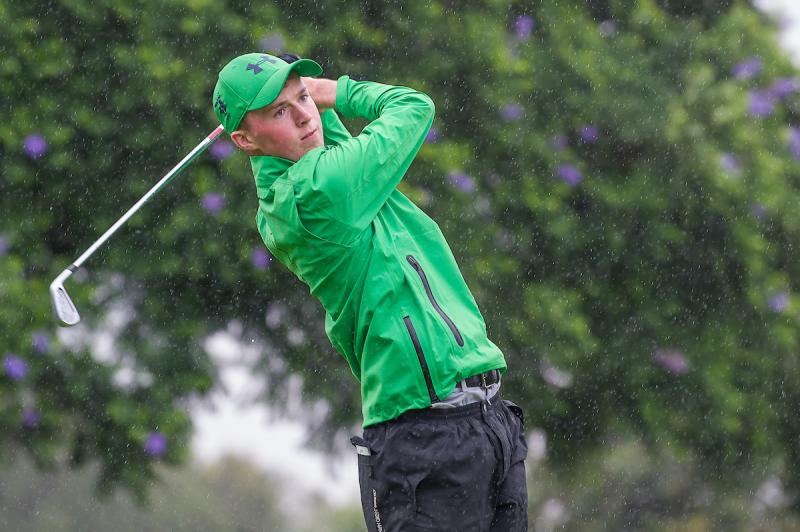 The teams to represent Ireland at the European Amateur Team Championships next month have been announced with Mark Power the leading light on the Men's team.

The women’s team will take home advantage to Royal County Down where the European Women’s Team Championship is being hosted on the island for the first time since 1979 at Hermitage Golf Club, where Ireland took the top spot. AIG Irish Women’s Close Champion Anna Foster (Elm Park) and runner-up Beth Coulter (Kirkistown Castle) will be joined on the team by Sara Byrne (Douglas), Aine Donegan (Lahinch), Lauren Walsh (Castlewarden) and Annabel Wilson (Lurgan). Past-international and Women’s Senior Amateur Champion Laura Webb (East Berkshire) will Captain the side.