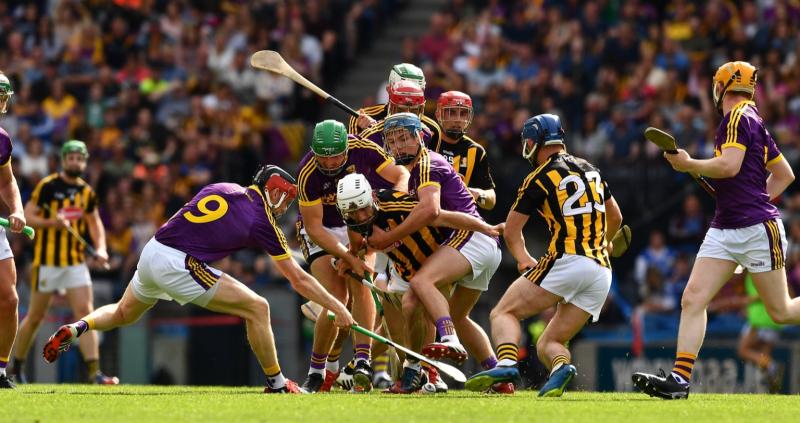 Saturday's Leinster SHC Semi-Finals have been switched to Croke Park with 8,000 spectators permitted to attend the double header.

The games switched from Portlaoise include Kilkenny's mouth watering clash with Wexford which has a throw-in time of 4.30pm with Dublin and Galway getting proceedings underway at 2.00pm.

The news is a major step towards a return to normality as it's scheduled to be the biggest attendance at a sporting event in the Republic Of Ireland since the pandemic began.

The game comes two weeks after 3,000 fans attended the Littlewoods Camogie Final between Kilkenny and Galway.

Ticket details for Saturday's action will be released tomorrow.