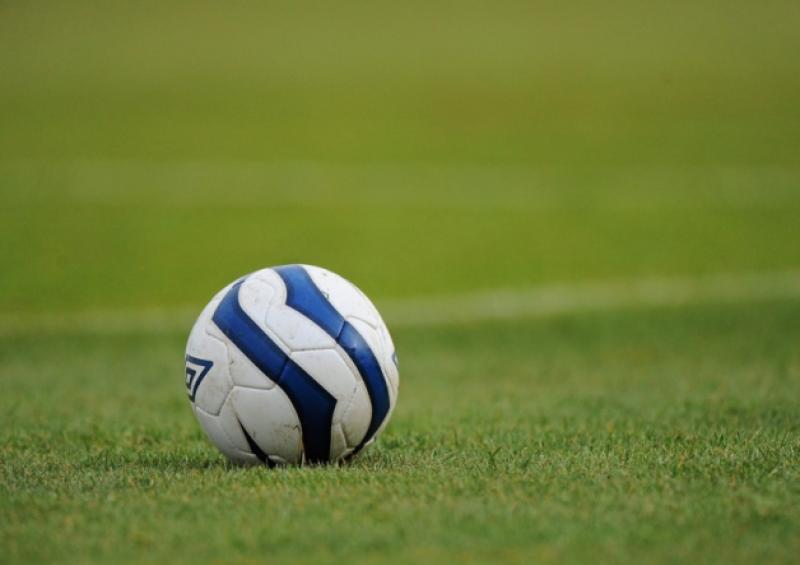 Evergreen continued their recent dominance in Kilkenny soccer with a 4-1 victory over Freebooters in the Pat Maher Shield Final at Derdimus on Wednesday evening.

While it was a tightly contested Kilkenny city derby for much of the opening half after Mikey Drennan fired a left footed volley to the net on the half hour mark it was all plain sailing from that point on for Evergreen.

On a perfect night for football the former League of Ireland star ended up landing the official man of the match award and he doubled his tally in the second half when slotting home a spot kick after Freebooters conceded via a handball.

Freebooters made a triple change at half-time and they were unlucky with a couple of opportunities but after Drennan's second goal, Evergreen took control.

Evergreen then went up a level in the final quarter of the game with impressive centre back Lee Delaney heading home at the far post from a corner and just four minutes later there was four goals between the teams when sub Mark Slater found the net.

Freebooters kept going till the end and they got a late consolation goal with Mikey Clifford scoring from distance in stoppage time.

In the end it only put a gloss on the scoreline as Evergreen gained the first piece of sliverware in 2021.