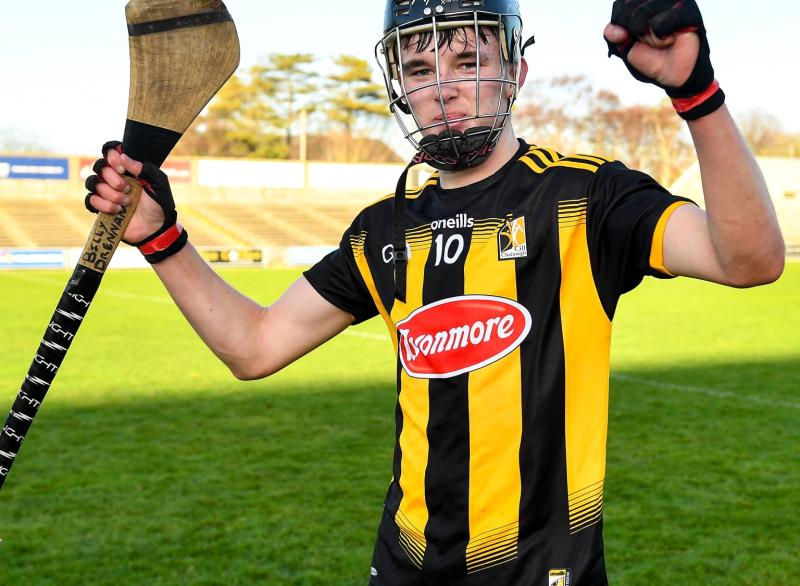 In total there is just one change from the Cats side that defeated Wexford last December with Young Ireland's Paddy Langton replacing Liam Lacey in defence.

Dicksboro's Timmy Clifford will captain the side from centre forward with main scoring threat Billy Drennan from Galmoy situated alongside him in the half forward line.

With a couple of dual stars on show Offaly will hope to make up for losing the Leinster minor football final to Meath last night.

The rescheduled provincial decider takes place in O'Moore Park, Portlaoise and will throw in at 12.00pm.