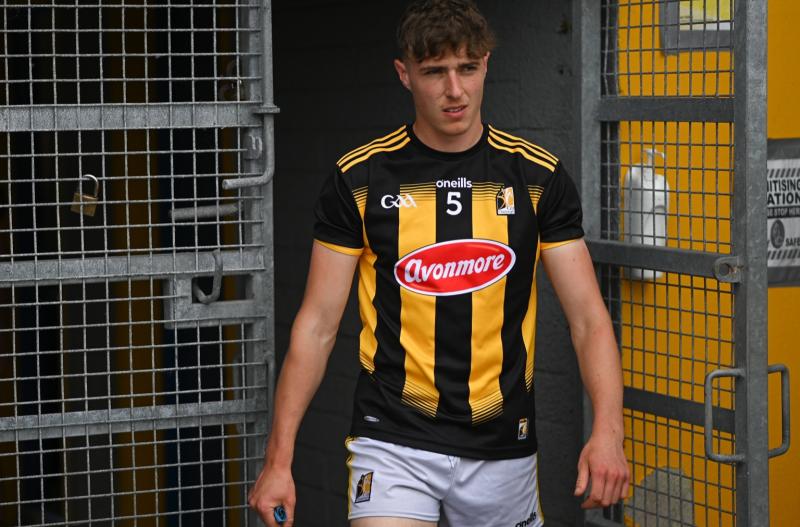 Darragh Corcoran of Kilkenny prior to the Allianz Hurling League Division 1 Group B Round 5 match between Clare and Kilkenny at Cusack Park in Ennis, Clare. Photo by Ramsey Cardy/Sportsfile

Brian Cody has named the Kilkenny side that will take on Wexford in the Leinster SHC semi-final in Croke Park this evening.

The majority of the side goes along expected lines with the back six and goalkeeper picking themselves with Ballyhale Shamrocks star Darragh Corcoran deservedly making his championship bow at wing back.

In midfield Richie Reid will be partnered by Conor Fogarty who edges out Richie Leahy for a spot in the team.

In attack, the entire half forward line of John Donnelly, Walter Walsh and Adrian Mullen have shaken off injuries to earn starting places while TJ Reid is joined in the full forward line by Billy Ryan and Eoin Cody.

Davy Fitzgerald's Wexford side will come into the game in confident mood after easily dispatching of Laois last weekend and they have a full deck of players to choose from.

Throw in from Croke Park is at 4.30pm and the game will be live on Sky Sports.