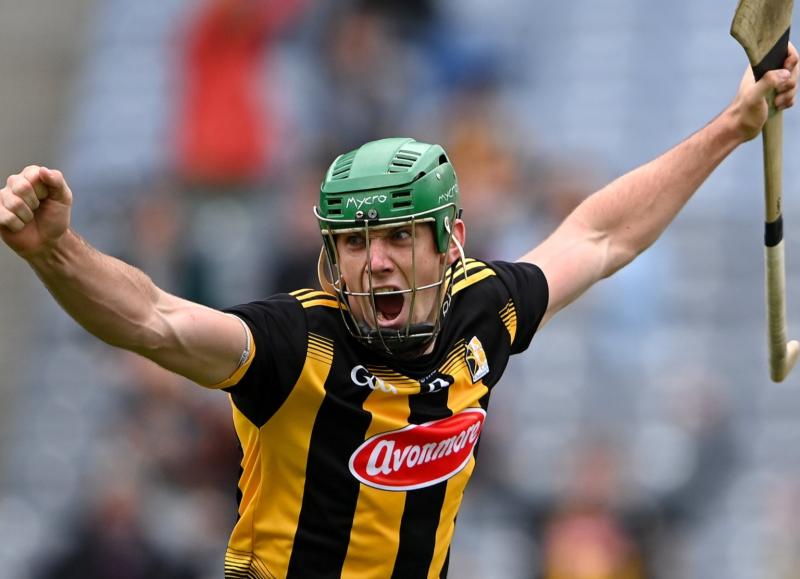 Kilkenny are into another Leinster Final after they negotiated their way past a gallant Wexford side in an end to end classic that went all the way to extra-time in Croke Park this evening.

Brian Cody's side showed extreme buckets of character to claim victory after looking defeated on a number of occasions.

Wexford were originally in command when substitute David Dunne goaled in the second half to give his side a 1-21 to 0-23 advantage but Eoin Cody responded in kind in the 68th minute and the Shamrocks star looked like he had won the game for the Cats.

Wexford hit the last three points in normal time though including a long range effort from Liam Ryan that required the intervention of hawk eye after it appeared that Eoin Murphy batted the sliotar down for Conor McDonald to finish to the net but thankfully for Kilkenny supporters the ball had already gone over the bar and tied at 1-27 apiece the game went to an extra twenty minutes.

The drama continued apace in the added on minutes and within sixty seconds of the restart Wexford had their second goal when Mark Fanning converted a penalty after Kilkenny goalkeeper Eoin Murphy was given a sin bin for taking out Connal Flood on the edge of the square.

Wexford weren't really able to build on having an extra man though and with only a point seperating the teams in half-time of extra-time, Kilkenny found an extra gear in the final ten minutes with their superior strength in depth showing.

Seven of the Kilkenny subs got on the scoresheet including Walter Walsh whose batted 85th minute goal eventually settled the game mere minutes after Eoin Murphy saved from Rory O'Connor when there was only two points in it.

Kilkenny rather unjustly ended up winning by eight points and can now look forward to a July 17 Leinster Final meeting with Dublin.