Kilkenny minor side named for All-Ireland Final clash with Galway 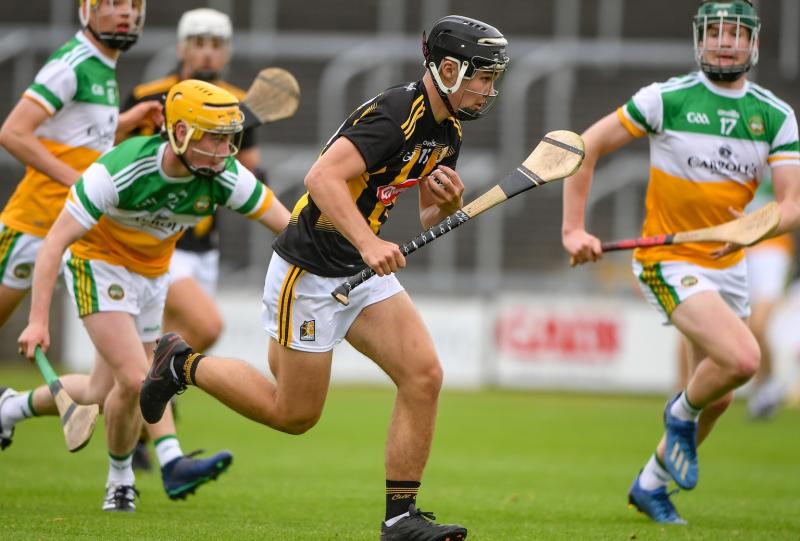 Richie Mulrooney has made one change to his Kilkenny side for Saturday's All-Ireland Minor Hurling Final against Galway.

The injured Paddy Langton misses out with Ted Dunne of Graiguenamanagh coming in to take his place and in a bit of a reshuffle Dunne is named at full forward with his name sake Gearoid moving to centre back.

It's the third successive year that the teams are meeting in the All-Ireland Final but after losing the last two, Kilkenny will be out to make amends.

The Cats got to this stage by defeating Wexford and Offaly while the Tribesmen were victorious in their opening game of the competition against Limerick last Friday night.

The game takes place in O'Moore Park, Portlaoise and throws in at 5.00pm (Live on Tg4)