Kilkenny Under 20 side to face Laois is announced 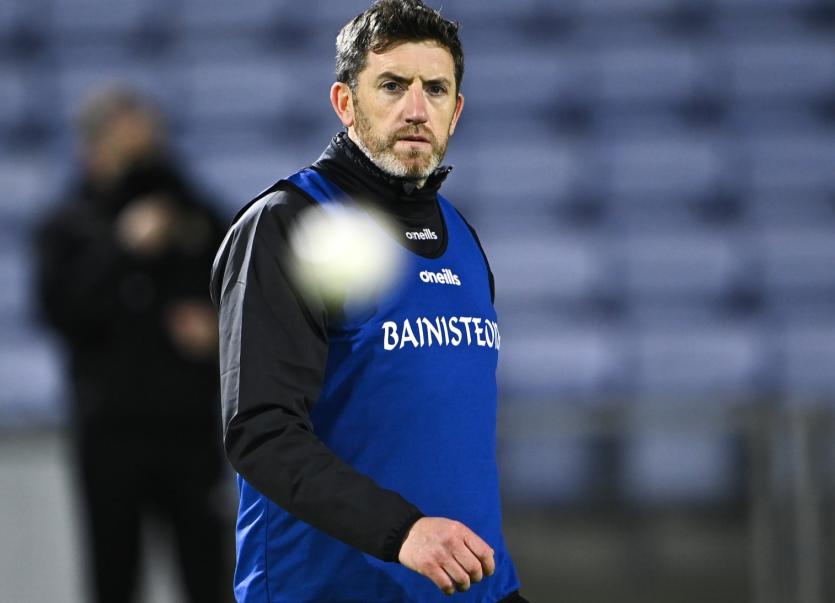 Kilkenny Under 20 boss Derek Lyng has named his team to face Laois in the Leinster Under 20 Hurling Championship tomorrow night.

The team has six survivors from the side that fell to Galway in last year's competition with team captain Shane Staunton, Cian Kenny, Conor Kelly, Jack Morrissey, Ciaran Brennan and Eoin Guilfoyle all still underage.

In an added bonus Lyng will also have the services of Billy Drennan, Cathal Beirne and Timmy Clifford from the bench with the trio fresh from playing in last Saturday's All-Ireland Minor Final.

The game takes place in UPMC Nowlan Park and will throw in at 7.30pm