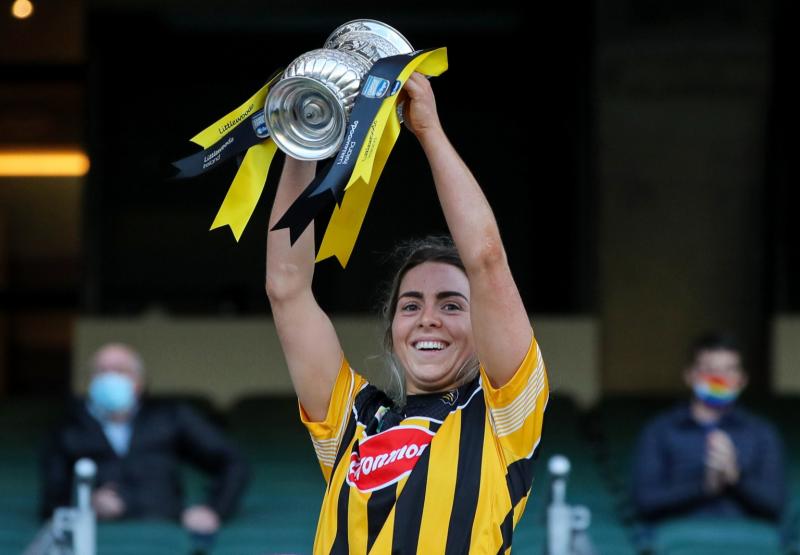 The Kilkenny senior camogie team will be hoping to continue their impressive form from the National League when they open their championship campaign away to Clare this weekend PIcture: Inpho

Kilkenny will kick off the defence of their All-Ireland senior camogie title when they travel to Clare to take on the Banner county in Sixmilebridge on Saturday afternoon (2.00pm).

Brian Dowling’s side will go into the round one clash in confident mood after recently taking home the Littlewoods Division One National League title.

Kilkenny beat Galway in that Croke Park decider and it won’t be long till the rivals face off again with both sides engaged in the same championship group. They will lock horns in round three in what will be Kilkenny’s only home tie.

Between the Clare and Galway games, the Cats will take on Westmeath for the second successive year. Kilkenny emerged convincing winners in last year’s campaign.

Kilkenny were pushed to the limit in league games against the likes of Limerick and Tipperary and speaking after the final victory Brian Dowling praised the effect the squad depth was having ahead of the championship.

“The likes of Laura Murphy, Steffi Fitzgerald and Miriam Bambrick all had an impact and that’s the difference for us this year in that the squad is really performing.

“At the start of the league the main aim was to find as many players as possible and get as many games into the players as we could and we never even spoke about winning it and we could have been beaten numerous times but the girls kept hanging in there and hopefully we can win in Croke Park again in a few months time,” he said.

Kilkenny experimented with personnel throughout the league with an eye on this summer’s championship and their first All-Ireland defence since 2017 so the fact they emerged as winners will be seen as a major positive ahead of the next few weeks.

Anne Dalton and Anna Farrell’s absence has been offset by the return of Katie Power from injury over recent weeks and with Niamh Deely, Aoife Doyle, Katie Nolan and Mary O’Connell all having productive leagues the Cats remain the team to beat.

The championship kicks off on Saturday against an improving Clare side. With top spot in the group not even guaranteeing a semi-final spot, Kilkenny will be hoping to hit the ground running.