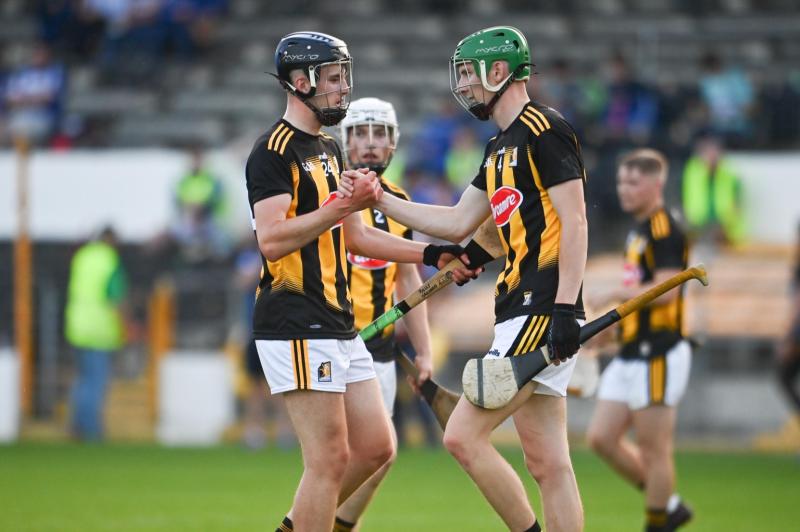 Kilkenny have made just one change to their side for tonight's Leinster Under 20 Championship semi-final with Galway.

Dicksboro's Timmy Clifford comes in at full forward in place of George Murphy with the 2020 Cats minor captain looking to continue a busy few weeks for himself.

It's a big task facing Derek Lyng's men as they face off with a county that has won the last four All-Ireland minor titles and they will rightly start as favourites for the game which takes place in O'Connor Park, Tullamore. (throw in at 7.30pm)

The game will be streamed live on the TG4 Youtube channel while there will be deferred tv coverage at 9pm.