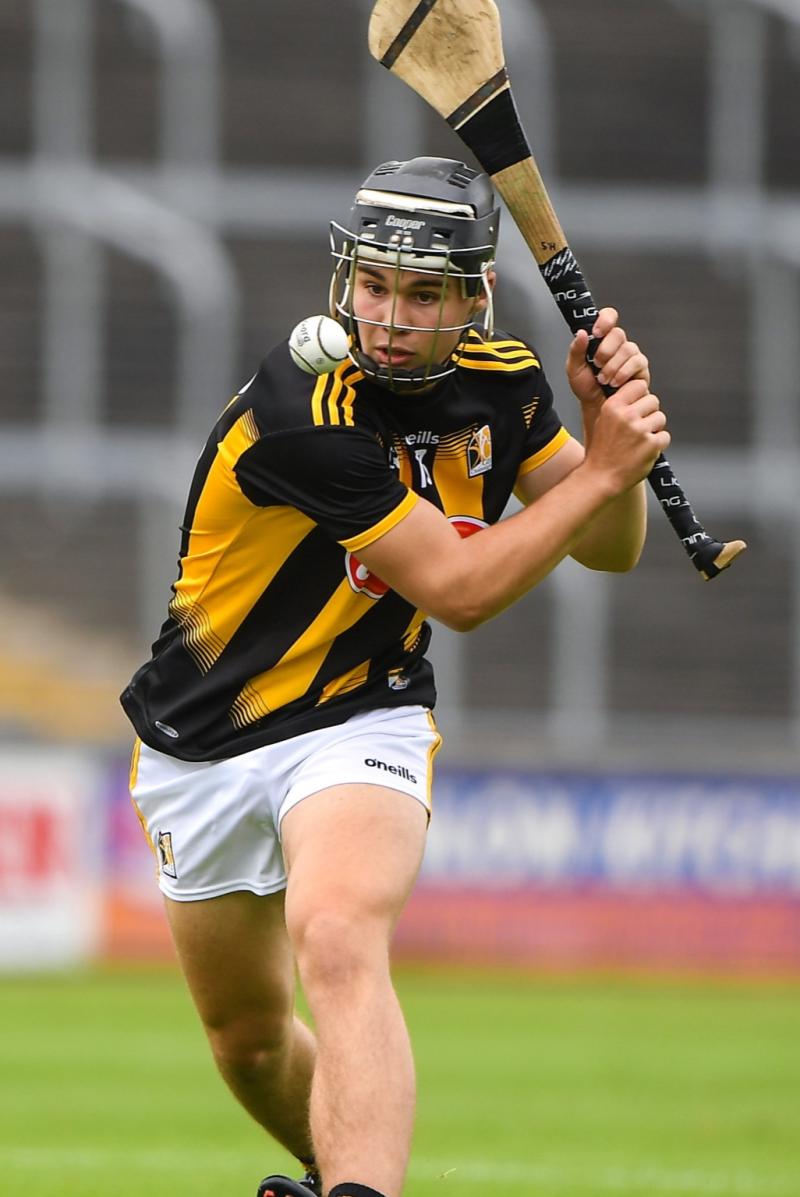 Only eleven days have passed since Kilkenny were defeated in the 2020 All-Ireland Minor Hurling Final, but tonight in UPMC Nowlan Park the 2021 crop begin their Leinster campaign when they take on Offaly (throw in at 7.30pm).

Richie Mulrooney will again take charge of the side and there are six survivors from the Galway defeat with Joe Fitzpatrick, Gearoid Dunne, Killian Carey, Killian Doyle, team captain Harry Shine and Ted Dunne all still underage.

With almost half of the starting 15 made up of the 2020 crop it gives the team an experienced look but they are up against a highly rated Offaly outfit who will also have a number of players who were defeated in the  Leinster Final against Kilkenny a few weeks ago.