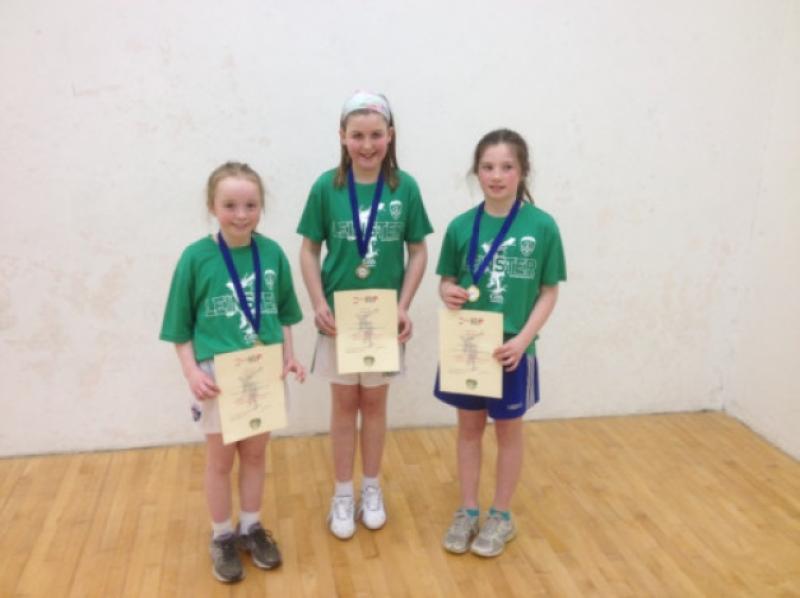 THERE were some mixed results on the handball front for Kilkenny pairs over the weekend.

THERE were some mixed results on the handball front for Kilkenny pairs over the weekend.

For some the dream of All-Ireland glory burns as bright as ever, while others saw their hopes end at the semi-final stage.

Michael ‘Ducksy’ Walsh and D.J. Carey beat Mayo’s James Towey and Joe Dowling at MAD grade. The Kilkenny duo won their tie in solid fashion and now have an All-Ireland in their sights.

Tom O’Keeffe and Tom Dooley also have a final to look forward to after seeing off Galway’s Prionsius Moughan and J.J. McDonagh in their SMBD decider. The Kilkenny pair showed great resolution, bouncing back after losing the first game to win the tie-break in a convincing manner. They will now go on to the All-Ireland final in high spirits.

The news wasn’t as good for three other local pairings. Galway’s Morgan Duggan and Trevor Hannon got the better of Kilkenny pair Stephen Barcoe and John Morrissey in the O35BD semi-final while Mayo’s Pauline Gallagher and Amy Corrigan beat Mary Phelan and Ciara Mahon in their LID semi-final. Despite giving their all, Michael Dalton and Jim Dooley came up just short when they took on James Coughlan and Eamon Ward in the DMBD semi-final, losing to the Roscommon duo.

Three girls from Kilkenny travelled to Kingscourt, Cavan to represent Leinster in the Girls’ Cumann na mBunscoile National Day. They were Roisin O’Keeffe (Thomastown NS) in the under-11 singles and Orla Nolan and Noelle Dowling (Muckalee NS) in under-11 doubles.

All three girls played girls from other provinces and showed some great handball skills. The trio were presented with Leinster tee-shirts, medals and certificates.