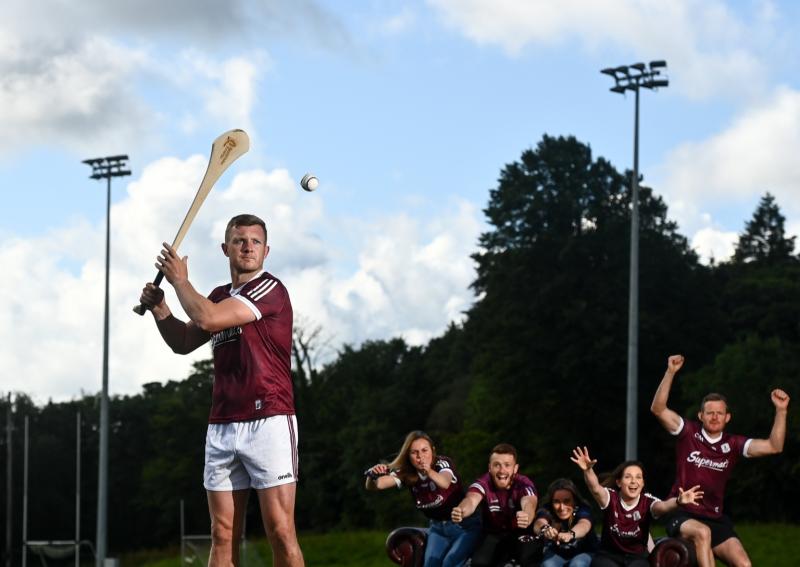 With Bord Gáis Energy’s GAAGAABox proving a massive hit on its return for a second series, some of its stars got to meet their hurling heroes.

The Twomey family from Limerick, Harry and daughters Orla, Aisling and Cliodhna, visited St. Patrick’s GAA Club in Limerick and spent some time with current Hurler of the Year Gearóid Hegarty. While at Portumna GAA Club, DD, Áine, Sinead, Ryan and Sheila Flaherty from Galway met with their hurling idol Joe Canning, who announced his retirement from inter-county hurling today.

GAAGAABox is a hilarious online series that features the most passionate hurling fans around Ireland filmed at home as they experience the highs and lows of following their counties’ fortunes from afar.