A month of top class results 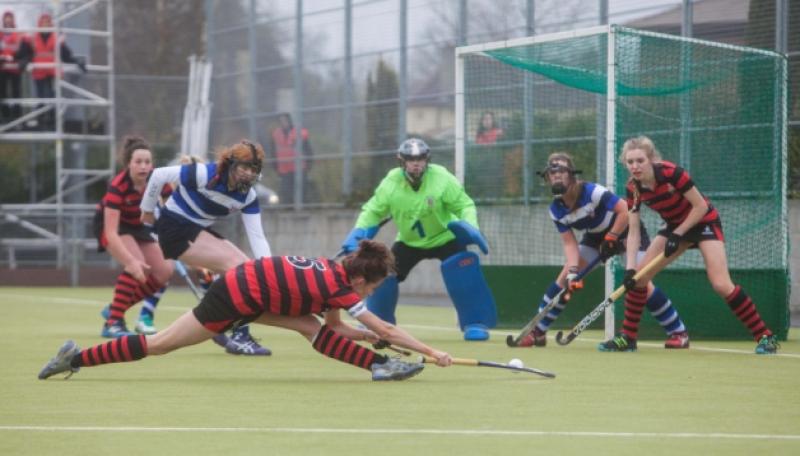 If any month in 2013 could have been labelled as one filled with top class performances, then March would be the perfect candidate.

If any month in 2013 could have been labelled as one filled with top class performances, then March would be the perfect candidate.

Schools action dominated the headlines, with many of the county’s younger athletes shining in the spotlight as they collected an array of prizes.

Top of the pile would have to be the girls from the Loreto, who continued their domination of the national camogie scene in fine style.

The school won their fourth successive Roinn A All-Ireland title when they beat St Brigid’s Loughrea. Led by the accuracy of Orla Hanrick, who picked off five points, they beat the Galway girls by 1-11 to 1-6. Brigid’s were within two points of the long-term leaders going into the closing stages, but captain Lydia Fitzpatrick netted the insurance goal in the dying seconds.

The school also won the junior All-Ireland camogie title for the fifth year running. They blasted past St Brigid’s opening up a 1-9 to 0-1 interval lead en route to a 1-14 to 2-2 win. Roisin Breen led the way, rattling off 1-6 for the champions.

Kilkenny CBS completed a Leinster double when they beat local rivals St Kieran’s College in the provincial championship. Having already captured the league with a win over Good Counsel, goals from Kevin Kenny and Gary Kelly helped the CBS into a 2-4 to 1-4 half-time lead, before points from Paddy Cahill, Luke Scanlon and Paul Delahunty helped copper-fasten a lead they wouldn’t lose.

Away from Gaelic games it was a good month for athlete Shannon Dawkins. She shattered Derval O’Rourke’s 17-year-old record when she won the national juvenile indoor 60m hurdles final in Athlone in 8.58 seconds.

There was heartbreak for the Rower-Inistioge, who saw their camogie club All-Ireland hopes end in despair when they lost by 1-8 to 1-6 to Galway’s Castlegar in Ashbourne.

March was also a month to remember for Evergreen, who had a clean sweep of Shield titles in the Kilkenny & District League

The women’s team got them going when they beat Bridge United 5-1 in the Women’s Shield thanks to goals from Laura Murphy (2), Danielle Kelly, Nicola Leonard and Sonia Buggy.

Evergreen B followed that up when they beat Premier Division rivals Freebooters A to the Maher Shield spoils on St Patrick’s Day. It looked like the Blues were heading for the title when they led 1-0 through a Ger Hayes goal, but a stoppage time equaliser from Ger Galvin sent the game to extra-time before Evergreen prevailed 3-2 on penalties.

The club saved their best for last as a Cian Morton-inspired team captured the Henderson Youths’ Shield. Morton scored four goals in a flawless display.