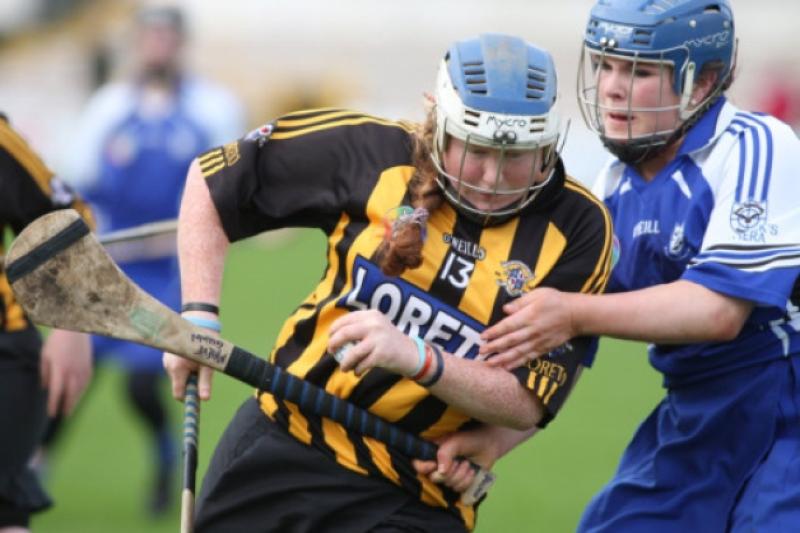 February was dominated by the performance of one Kilkenny athlete who ran her way into the history books.

February was dominated by the performance of one Kilkenny athlete who ran her way into the history books.

Winning the title also earned Everard a shot at international glory. She competed for Ireland at the European Indoor Championships in Sweden, reaching the final on her first senior outing.

Everard’s win followed hot on the heels of Kilkenny City Harriers combined athlete Michael Bower, who took home the first gold medal awarded at the state of the art indoor venue when he won the senior final.

The county’s sporting women led the way in February as they brought more glory to Kilkenny in various sporting fields. There was double success in the boxing ring as Paulstown BC fighter Hannah Carty won the Irish Elite 48kg senior title. Carty gave a powerful display as she beat Sligo’s Maeve Clarke to win the title, adding it to the youths, under-21, junior and intermediate crowns she had already earned.

Callan’s Clare Grace also added her name to the list of local champions when she secured her second successive senior title. Although she was behind after the first round, Grace bounced back in style to beat Bray’s Louise Traynor 15-8.

Kilkenny native Sean Maguire continued his good start to the year when he was named the Schools International Player of the Year at the FAI football awards. The former CBS student had just signed a deal with Premier League club West Ham United, having finished as joint top scorer in the Airtricity League’s Division One season with Waterford United.

February was also a month of double celebration for two Kilkenny GAA clubs. Thomastown and Clara capped memorable seasons when they lifted the junior and intermediate club All-Ireland titles respectively. Thomastown saw off the challenge of Manchester-based Fullen Gaels on a 2-17 to 2-14 scoreline, while Clara beat London club St Gabriel’s in the intermediate decider by 1-16 to 0-11.

The month ended on a low note on other sporting fields. The Kilkenny rugby team crashed out of the Provincial Towns Cup, losing 36-16 to Tullow, while the senior hurlers went down to Galway in their NHL opener by 3-11 to 0-17.