Mullen leaves injury worries behind ahead of biggest task 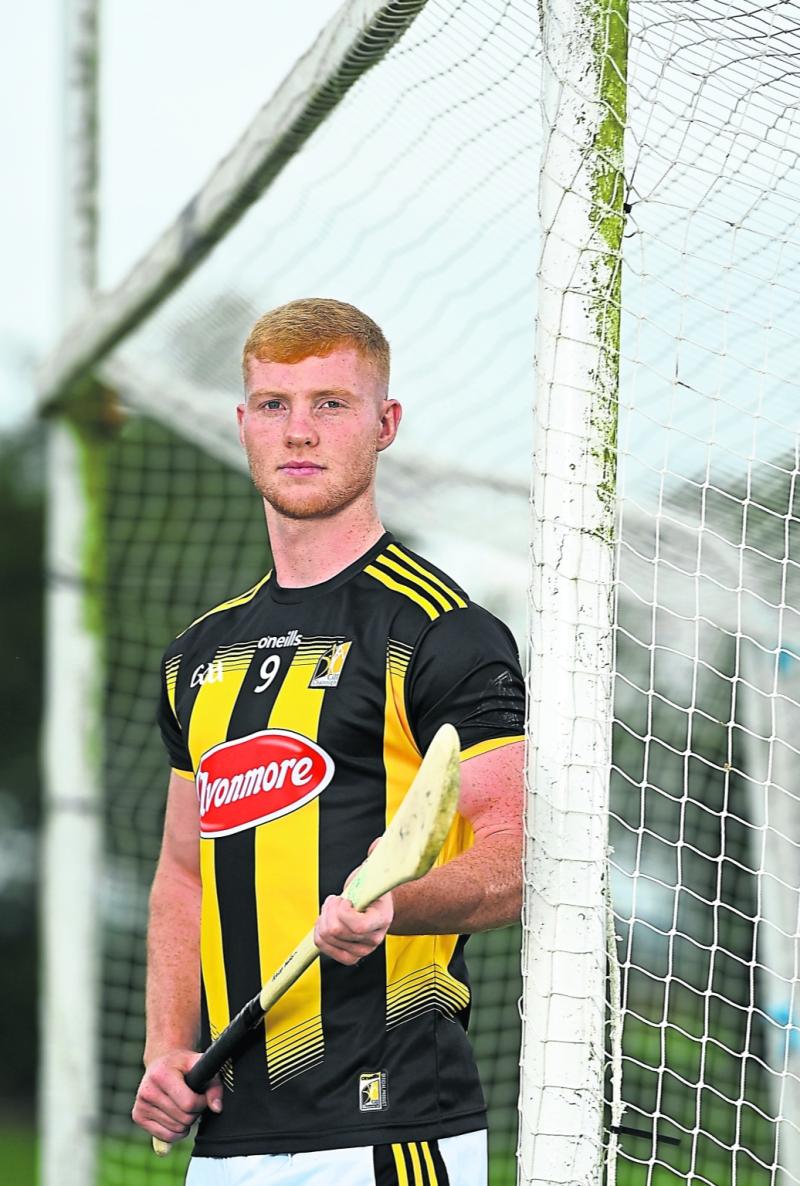 On Sunday afternoon Ballyhale Shamrocks star Adrian Mullen will lead his Kilkenny teammates onto to the hallowed turf of Croke Park ahead of the All-Ireland hurling semi-final.

In some ways that statement in itself is something of an achievement after a tough 18 months on the sideline for Mullen.

After tearing his cruciate ligament in a league game against Clare back in February of 2020 it has been a long way back for the dual young player of the year and it couldn’t have been easy for him to watch on as Kilkenny achieved Leinster success and Ballyhale Shamrocks retained their county title last term.

The talented attacker is back in the Kilkenny team now though and he is just relieved to be back playing in the black and amber.

“The Dublin league match was my first game in 15 months or so and we only had a couple of weeks training prior to that so I didn’t have much game practice under my belt and that was a big learning curve for me and I just learnt from every game thereafter and got more confident in my ability after being sidelined for so long,” he said.

“In every training session and match I’m still learning new stuff and continuing to work hard and doing what’s best for the team and I feel I’ve improved as the year has gone on.

“The league was great for me in trying to get my sharpness back and my overall fitness and while I was taken off early enough in a couple of the league games, I was still happy as I knew my fitness would take care of itself.”

Mullen looked rusty in a number of those early games throughout Division 1B of the league campaign but Brian Cody clearly wanted to give Mullen a run of it as the returning player has started all of Kilkenny’s games thus far.

The Leinster final victory over Dublin saw Mullen rotate between midfield and the half forward line and it was probably his most impressive outing to date as he knocked over two points from play as Kilkenny plundered provincial honours.

As a result Mullen is happy where his game is at the moment and credits Kilkenny strength and conditioning coach Mickey Comerford for getting him into peak physical condition.

“It was just good to get the gametime under my belt and I think it’s really beginning to stand to me now.

“My fitness is good and that’s in no small thanks to our strength and conditioning coach Mickey Comerford so I’ve no worries in that regard and I’m not worried about the knee either as I’ve done the rehab perfectly and the big thing was just to get back on the field.

“ I’m learning from every game as I go along so it’s all good at the moment.”

For many, the last thing Mullen needs after overcoming such a serious injury is all the expectation and pressure that being Kilkenny captain brings.

But the youngster is taking it all in his stride as he follows in the footsteps of fellow clubmates Colin Fennelly, TJ Reid, Michael Fennelly, Joey Holden and Henry Shefflin amongst others in leading the county.

“It’s a huge honour to be captain of Kilkenny but at the same time I don’t feel like I’m under any more pressure and while obviously it’s a big thing even just hurling for Kilkenny is massive.

“We all try to be leaders on the pitch and just because I’m captain that doesn’t really change things as there is other lads ready to lead on the team.

“It’s something I just have to take in my stride and I’m not going to do anything that I haven’t done before just because I’m captain so I’ll just go along with it,” Mullen added.

“There’s big characters all over the pitch and obviously you’d look at TJ Reid being a driving force for us in attack while in defence Huw Lawlor and Paddy Deegan lead from the front and they put in serious shifts every day they go out but there’s a number of lads who I haven’t named that also lead so it’s up to all of us to take on the responsibility.”

Kilkenny will go into this weekend’s semi-final looking to make amends for the defeat to Waterford at the same stage last year and the Kilkenny skipper is confident the side have learned their lessons from what went wrong in that 2-27 to 2-23 loss.

It brings the mind back to the opening league game against Dublin when an unknown player made it known at the second water break that they talked about the third quarter all winter and Sunday will reveal a lot in that regard.

“We’d like to think that we’ve learned a couple of lessons from last year but in fairness to Waterford they deserved to beat us in the All-Ireland semi-final and it was a good win for them.

“Obviously every day we go out we do our best to win and it just wasn’t meant to be in 2020 so look at the weekend we’ll be looking to get the win and hopefully we get over the line.”

The do or die last four clash will see 24,000 spectators permitted to attend proceedings at Croke Park and Mullen admits it will give the game an extra buzz.

“Even having 8,000 spectators at the Leinster semi-final with Wexford was brilliant and the atmosphere was deadly that evening so the crowd really adds to these games,” he said.

“I wasn’t even at the Leinster final in 2020 as I was injured and with the Covid guidelines I was unable to attend but even speaking to a few of the lads afterwards they felt it just wasn’t the same.

“It’s amazing the difference even a couple of thousand people makes and hopefully more people can attend the games over the next few weeks as it makes for a much better occasion as a result and the game itself benefits.” 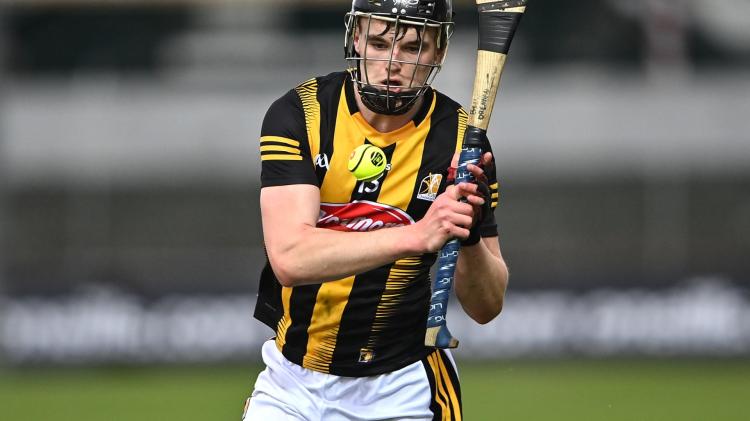