Kilkenny's Huw Lawlor nominated for player of the month 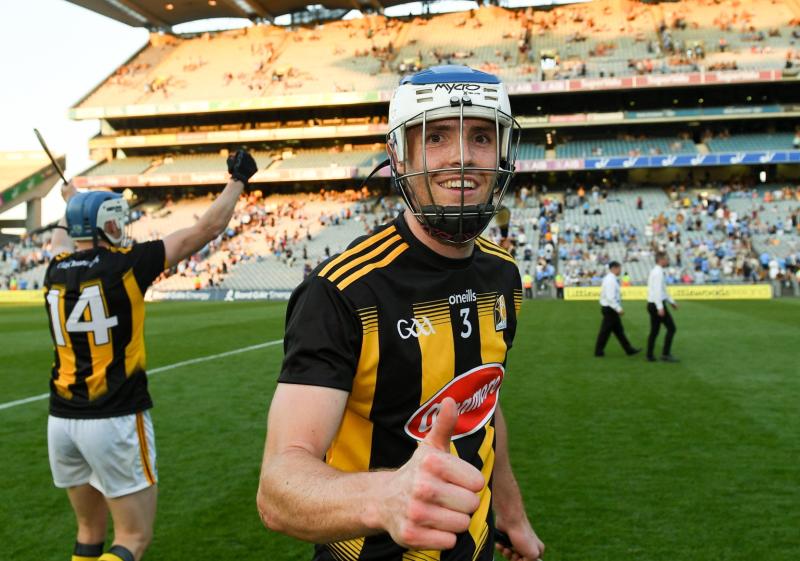 After a successful couple of weeks, Kilkenny hurler Huw Lawlor has been nominated for the player of the month award for July.

The commanding full back stood out in the Leinster Championship victories over Wexford and Dublin as the Cats booked their place in the All-Ireland Semi-final.

The O'Loughlin Gaels clubman is part of a solid Kilkenny defence and Lawlor will hope it continues this weekend when they take on Cork.

The other two nominees will come face to face on Saturday evening with Limerick's Cian Lynch rewarded for winning performances against Cork and Tipperary while Waterford's Jamie Barron is named after overcoming injury to star for the Deise in their recent run through the qualifiers.

It's a big weekend for all three players and the winner will be announced in the coming days.