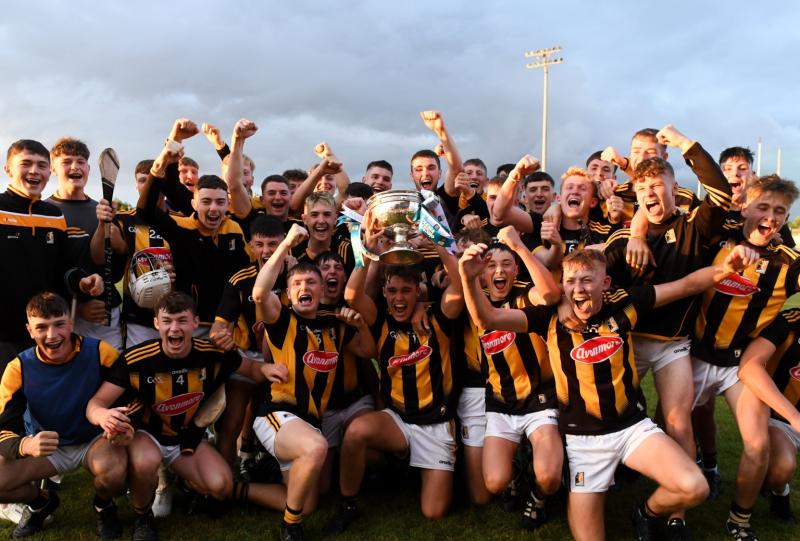 After Kilkenny’s All-Ireland semi-final defeat to Cork on Sunday, all hope of further hurling success in 2021 resides with the minors who have their own last four clash with Galway on Friday night at Semple Stadium in Thurles (throw in at 7.30, live on TG4).

The Cats go into the game as the defending Leinster champions after narrowly defeating Wexford a few weeks ago but the Tribesmen have already beaten the side in Black and Amber in both Minor and Under 20 competitions this term.

While this will be Galway’s maiden outing in this year’s championship, they are at least coming in on the back of four All-Ireland titles on the trot at this grade including defeating Kilkenny in last month’s decider.

There are a number of players still underage on both sides and Richie Mulrooney and his team of selectors will be hoping to make use of their run of games against Dublin and Wexford thus far.

Galway have been a real sticking point for the Cats at underage level in the recent past however in the fact that they have defeated Kilkenny in three of the last four All-Ireland minor finals while also comfortably winning the last two clashes at Under 20 level.

Friday night provides a new opportunity for Kilkenny though and with the likes of Harry Shine, Ted Dunne, Gearoid Dunne, Killian Doyle and Alan Dunphy in their ranks they will fancy their chances of claiming victory.

With no qualifier sysyem in place as a result of covid regulations it will be the only All-Ireland semi-final commencing with Munster champions Cork advancing automatically to the All-Ireland final.

The seniors may have lost out last weekend but Friday night will kick start a busy few weeks for Kilkenny sides with the Minor, Intermediate and Senior camogie sides all in knockout championship action over the coming weeks.