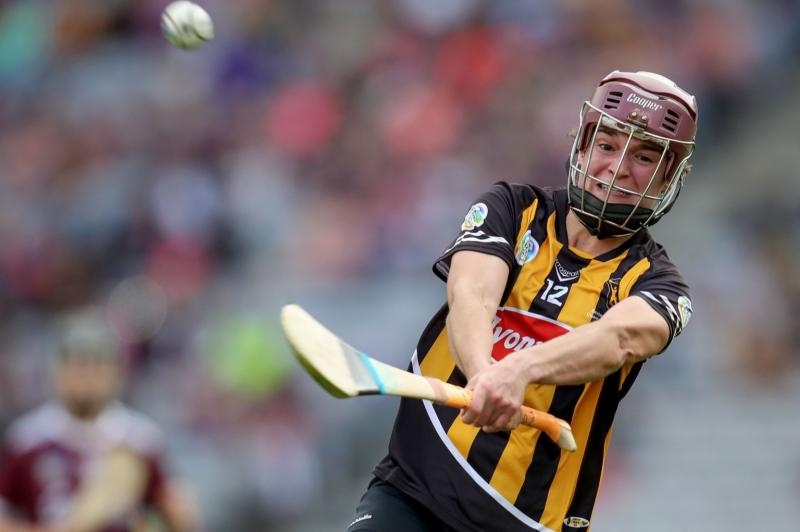 Former five time All-star Ann Dalton has returned to the Kilkenny panel ahead of this weekend's All-Ireland Camogie Quarter-Final against Wexford.

The St.Lachtains star retired from inter-county duty after last December's All-Ireland victory over Galway but has been invited back into the panel by manager Brian Dowling.

Dalton's return comes with a twist after goalkeeper Emma Kavanagh was ruled out for the year and instead of calling up any of the intermediate side who are in their own All-Ireland semi-final next weekend, Dalton will line out as sub keeper in Pairc Ui Chaoimh against Wexford with Aoife Norris standing between the sticks.