Kilkenny JHL- Power-inspired Windgap get off to a winning start 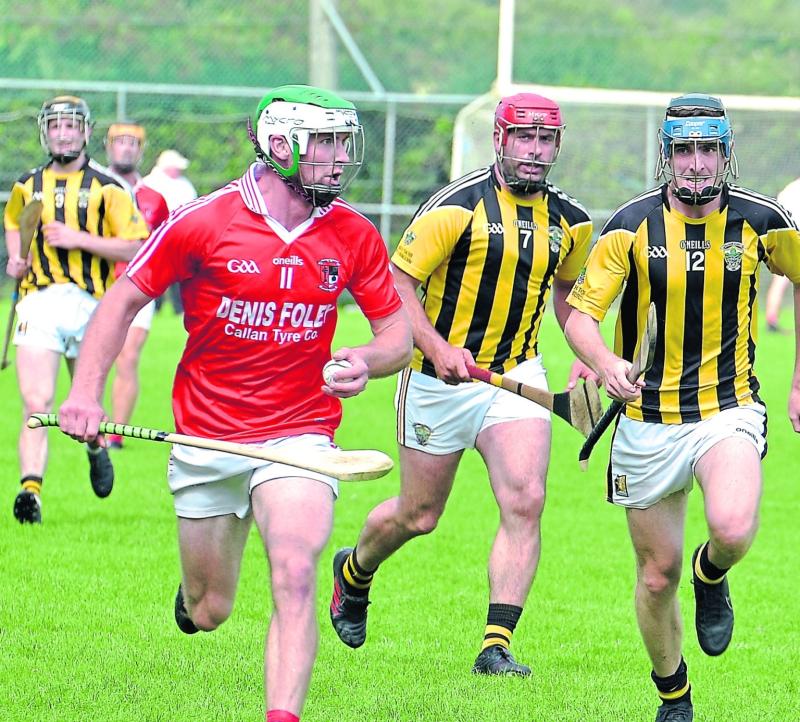 An exceptional individual performance from the outstanding James Power helped Windgap to winning ways in the opening round of the junior hurling league.

Power helped himself to 0-12 (a haul which included five frees and two 65s) as they took control from the outset against Tullogher-Rosbercon in Ballyhale on Sunday.

While Tullogher, who were without the services of Walter Walsh, had a disappointing All-County league campaign Windgap’s was more positive - they went all the way to the final before losing out to Piltown in the decider. They carried that early season form into Sunday’s League opener.

By the first water-break Power had scored 0-4 (0-3 from play) as Windgap led by 0-6 to 0-2. Their dominance continued throughout the second quarter as they stretched the advantage to lead 0-13 to 0-6 at the interval. Power added three further points from placed balls, while the excellent Emmet Landy, Niall Walsh, Peter Hennessy and James Culleton also found the range.

Windgap also won the third quarter 0-4 to 0-2 to build up a 0-17 to 0-8 lead with James Power adding three further points, including two further frees. Any hopes of a Tullogher-Rosbercon comeback were dashed when Richie Dollard spurned two goal chances in quick succession.

Both sides added 0-4 throughout the closing quarter with Power (2) and Landy(2) contributing further to the winners’ tally while Cian O’Donoghue, who ploughed a lone furrow throughout for Tullogher, added his final point from a free in the 51st minute. A long range effort from play by Pat Hartley, as well as points from Kevin and Conor Hennessy added to Tullogher’s account, but Windgap were never in danger of being caught.

Windgap’s defensive unit dominated the Tullogher forwards with David Doyle and Cian Ryan in particular superb in the full-back line. The margin of victory would have been greater had they converted their goal chances, with Tullogher-Rosbercon goalkeeper Eoin Ryan coming to the rescue at least twice.

However, there was no disputing Windgap’s far superior dominance.