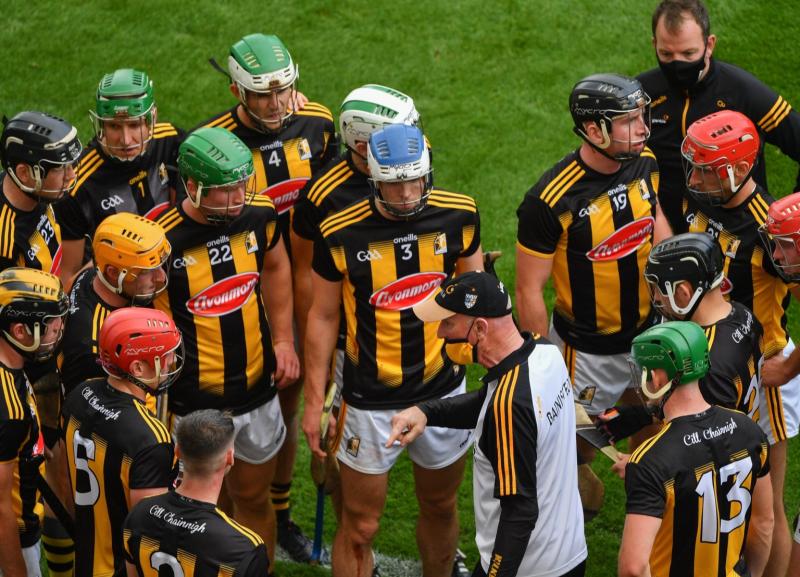 Brian Cody speaks to his Kilkenny players ahead of the All-Ireland semi-final against Cork last month. Pic: Daire Brennan

Brian Cody will continue into a 24th season as the Kilkenny senior hurling manager after he was ratified at a meeting of the County Board this evening.

The James Stephens man led the Cats to a 17th Leinster title in his term earlier this year when defeating Dublin before they fell at the semi-final stage to a resurgent Cork side.

Cody will have the same management team as 2021 with Conor Phelan, Martin Comerford and James McGarry returning for another season.

As well as Cody, Derek Lyng was also reappointed as the county's Under 20 manager for a third year as he looks to guide a crop of talented youngsters who have won back to back provincial titles at minor level.

Speaking of the minor side, there will be a big changing of the guard with Richie Mulrooney leaving his role as manager with Niall Bergin taking his place for the coming season.