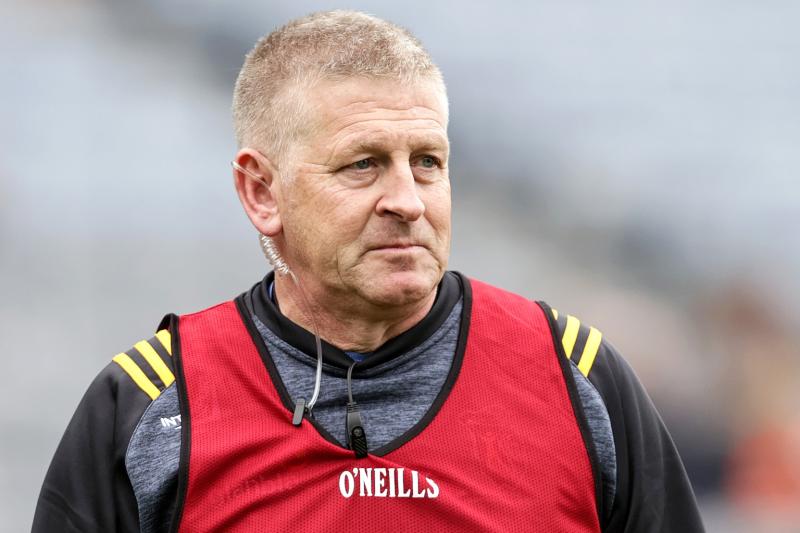 For the second time in this year’s Intermediate championship, the sight of Antrim brought defeat for the Kilkenny camogie side.

This second loss in a number of weeks hurts all the more as it arrived in the All-Ireland final and as manager John Scott admits, the fact that they didn’t perform makes it sting.

“We never going at all today really bar the opening 15 minutes.

“Antrim managed to get a run on us after they scored their opening goal and we were in big trouble after that.

“After we went 0-4 to 0-1 ahead I felt if we get a goal we’d be in a great position to kick on and we hit the post during that period but it’s all only ifs and maybes at this stage and credit to Antrim as they were much the better side on the day,” Scott said.

Antrim ran out 2-21 to 2-13 winners and it was their talented forward division that Kilkenny really struggled to get a handle of with Maeve Kelly and Roisin McCormack in particular being a thorn in the Cats side.

“Maeve Kelly and Roisin McCormack were excellent for Antrim and we did our best to curb their influence but they are great hurlers and they caused us a lot of problems throughout the game.

“We came up here to try and win an All-Ireland so it’s very disappointing for the girls but a lot of them will be back.

While disappointed with how the game ended up and admitting that nerves may have played a part for his youthful side, Scott still believes a lot of his players will be back at Croke Park in a senior jersey over the coming years.

“A lot of the girls were playing in Croke Park for the first time and I certainly think it took a toll on them somewhat with regards nerves and it might explain why we didn’t perform as a team to our maximum.

“That dressing room is full of talented players though and they’ll get another shot at it.”