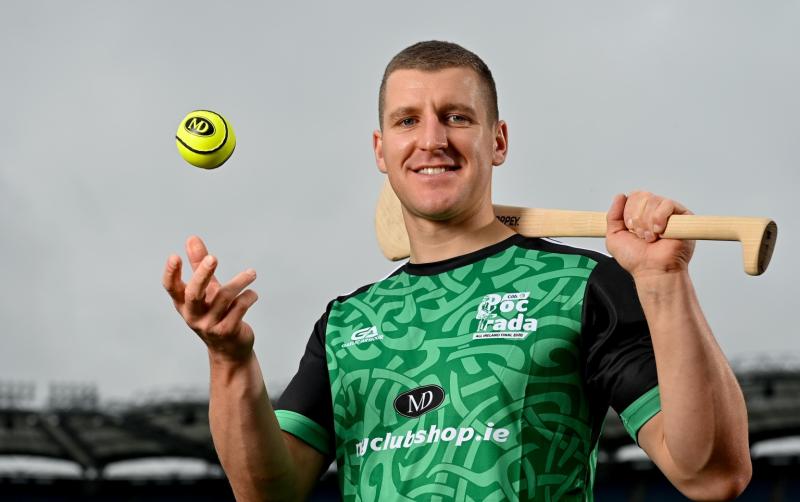 The 2021 M. Donnelly GAA All-Ireland Poc Fada Finals were officially launched yesterday with Kilkenny's Eoin Murphy set to take his place in the field for the hurling event.

This year’s competition is an invitational event which will see recent competitors return to Annaverna Mountain in what promises to be a highly competitive field. Also, it marks 60 years of All-Ireland Poc Fada competition.

Defending senior hurling champion Cillian Kiely (Uíbh Fhailí) puts his crown on the line against a high calibre field that includes his brother Cathal and players of the calibre of Kilkenny’s Eoin Murphy. The Kiely’s finished in 1st and 2nd place in 2019 with Cillian finishing with one less poc than his younger sibling, Cathal.

On the Camogie side, champion Caitriona Daly from Galway defends her title against a field that includes recent All-Ireland Intermediate medal winner from Antrim Roisin McCormack. Abbey Donnelly, from Meath continues a family tradition by following in the footsteps of her father, and grandfather who was a joint winner in 1962. All-Ireland Senior winning goalkeeper Sarah Healy from Galway, a two-time Under 16 winner and Lyndsey Condell from Carlow a two-time winner in 2007-2008 will also compete.

Unfortunately, due to Covid 19 restrictions that have been in place in the months leading up to the event, there is no Under 16 competitions this year.

The M. Donnelly GAA All-Ireland Poc Fada Final proceedings will get under way at 12 noon on Annaverna Mountain, in the Cooley Range, Ravensdale, Co. Louth on Saturday, September 25th. 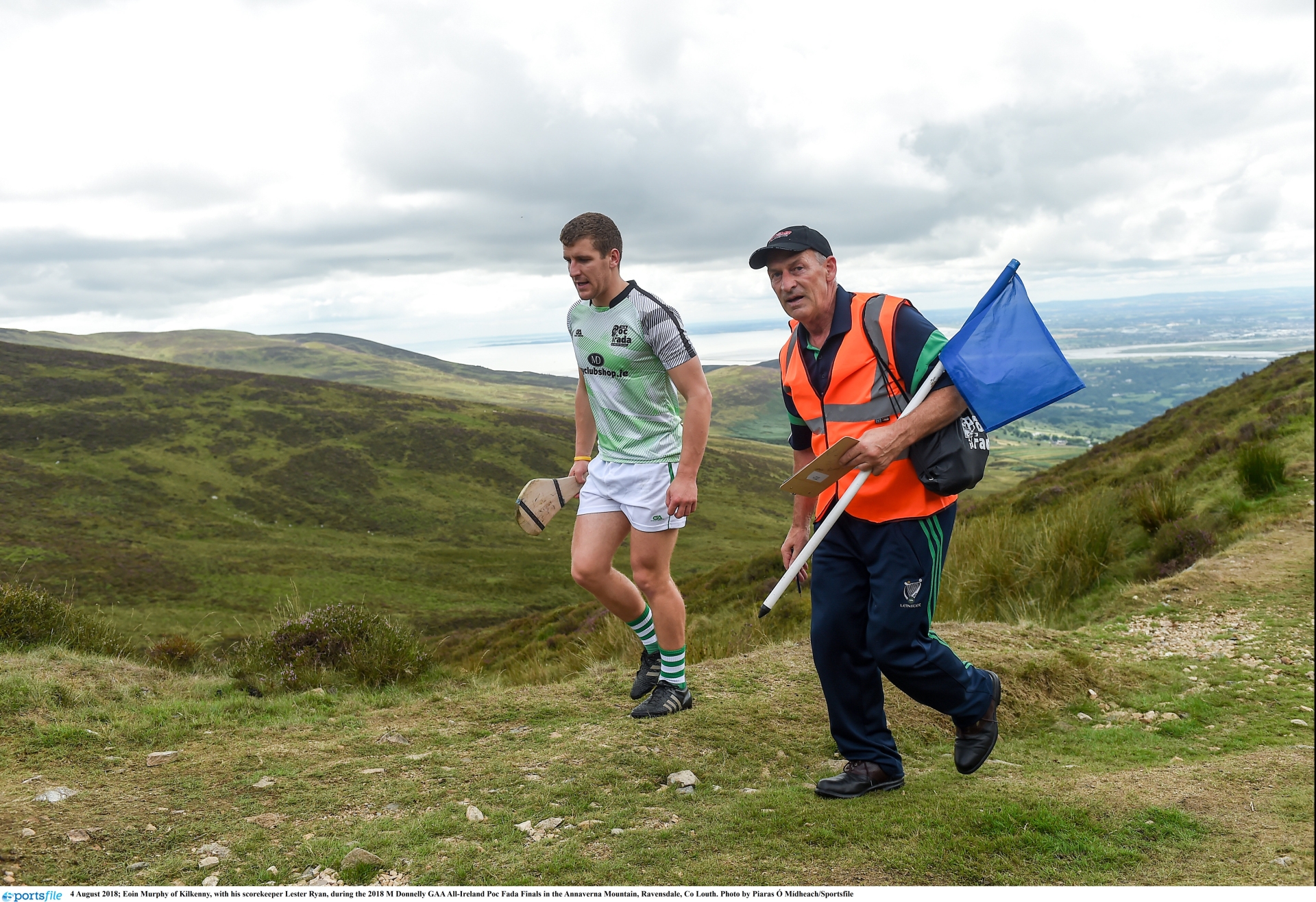 Additionally, the GAA is celebrating and will honour the very first Poc Fada which saw six Under 16 boys compete on Annaverna Mountain.The GAA will be delighted to welcome the four surviving players and their family members this year.

The GAA will also be taking the opportunity to remember two great Poc Fada loyalists – former champion Oliver Gough (1964) and Lester Ryan who championed the competition at every level and was responsible for so many others driving this unique event.The GAA is looking forward to welcoming their families to Annaverna.

The unique Gaelic Games contest promises to be a great day of sport and speaking at the launch Larry McCarthy said:

“I am delighted to see the return of this unique sporting event which embodies the broad cultural and historical significance of our unique game of hurling, which we are proud to say has been recognised by UNESCO for its intangible cultural heritage, and we are honouring that designation by holding an event which sustains and secures a heritage dating back to Cu Chulainn. We are very grateful to Martin Donnelly for his continued support through MD myclubshop.ie”

“It’s fantastic to see the All-Ireland Poc Fada Finals return this year in what is always an exciting day in the Camogie calendar. I am particularly enthused to see such a star-studded field taking part on what should be a fantastic occasion at the Annaverna Mountain.”