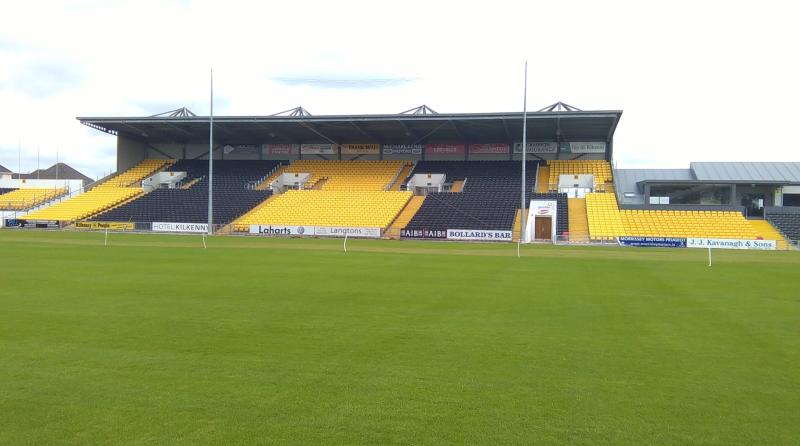 It was a dramatic final day's action in the Kilkenny Senior Hurling League with Clara sealing their place in the decider after topping Group A.

Clara defeated Graigue Ballycallan earlier this afternoon and with Dicksboro falling to city rivals O'Loughlin Gaels, their place in the final was sealed.

O'Loughlin Gaels currently occupy the shield final position in the group but they have to await the result in the Mullinavat and Erins Own game next week to learn their final fate.

Erins Own, Graigue Ballycallan and Dicksboro know they await Round 1 championship fixtures while in Group B it's still all to play for.

Bennettsbridge can assure themselves of a league final spot if they defeat Rower-Inistioge next Saturday after James Stephens were held to a draw by Lisdowney.

The results today mean Lisdowney, Shamrocks, Tullaroan and Rower Inistioge will all take their place in the opening round of the championship in two weeks time.