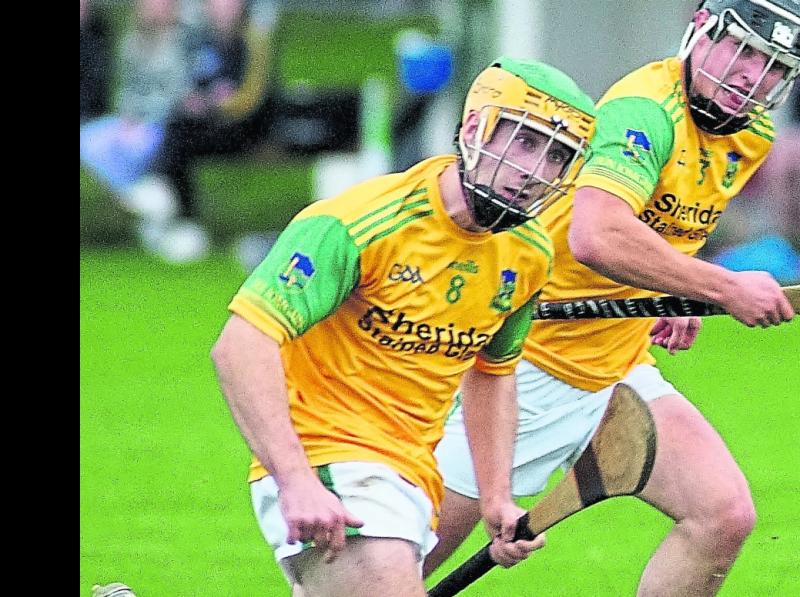 Dunnamaggin had it all their own way as they ran out emphatic winners over John Lockes in the Michael Lyng Motors Hyundai Intermediate hurling league on Sunday afternoon.

Dunnamaggin had a far superior team than their near neighbours, many of whom had worn the black and amber at underage levels with success and distinction and they knocked over scores for fun.

Callan got their first point from Ryan Bergin in the 4th minute.

Their next point came compliments of the same player in the 18th minute again from a free puck.

In addition, the loser’s best player was their goalkeeper, Brian Doheny who showed tremendous courage and dexterity in dealing with continuous pressure a metre from his “front door” on numerous occasions.

Dunnamaggin dominated all areas where a winning team deem it necessary to do so.

At half time the game to all intents was a non-event with Dunnamaggin cruising to a 0-14 to an 0-3 lead.

But for Doheny it could have had a couple of major scores in front of those 14 points.

Five minutes after the resumption of play, Bergin shot Callan’s first score from play before Shane Bergin got another within 60 seconds.

At the halfway mark in the second half, Ryan Bergin got Callan’s last score from a free, it was Bergin’s fifth score -four frees.

Again, the winners rampaged through the challenge being offered by a never-say-die John Lockes who never stopped trying.

They gave their all, and Dunnamaggin are under no illusions that far tougher challenges will have to be addressed and overcome if the Hanrahan cup is to take up residency down in their little principality

John Lockes will now face into a daunting enough prospect in colliding with St Lachtain's of Freshford in the opening round of the championship where they will be big outsiders after Lachtain's won two of their three league clashes.