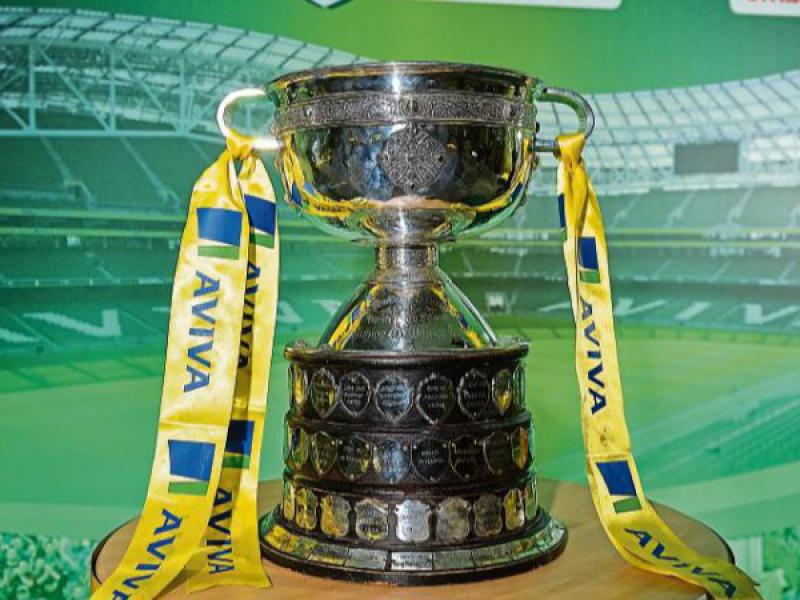 There were a number of Kilkenny clubs in action as the FAI Junior Cup continued last weekend.

After victory in the previous round over Wexford side Bunclody it was a more local affair for Callan United as themselves and Newpark met in an all Kilkenny clash.

The game was held in Newpark and the hosts dominated the game as they ran out 5-1 winners over their near neighbours.

Newpark had gone out of the Maher Shield and Leinster Junior Cup in the couple of weeks preceding the Callan clash and they made up for previous disappointments with a commanding display of football.

Henry O’Neill, Tony Delaney, Ryan Maguire, Jack Sheridan and Darren Hayes all found the net as Newpark booked their place in the next round.

Elsewhere Kilkenny kingpins Evergreen made the short trip over the Carlow border to take on Bagenalstown and the city side were in devastating form as they defeated the Carlow side on a 9-0 scoreline.

Bigger challenges await Evergreen but after losing out in the 2017 final they will be hopeful of going on an extended run through the competition.

Elsewhere another all Kilkenny clash saw Freebooters get the better of Deen Celtic in Castlecomer.

Jim Ryan was the hero for Freebooters after he netted an opening half hat-trick for the city side.

Freebooters led 3-0 at the break and while Deen Celtic came back into the game, a brace from Andy Walsh secured the 5-2 victory.

It wasn’t all about success from a Kilkenny point of view after both Fort Rangers and Bridge United went down to defeats.

Fort Rangers were drawn at home to Wexford powerhouses North End and while they fell to an expected loss, the Kilkenny side remained competitive throughout.

Rangers looked primed for a shock victory after going 2-0 up through goals from Emmet Nugent but the Wexford side eventually battled back with former League of Ireland star Danny Furlong netting three goals for the winners.

Lastly Bridge United fell to New Oak of Carlow as they let a lead slip to lose 3-1.