The Shamrocks and Bennettsbridge clash looks the standout tie 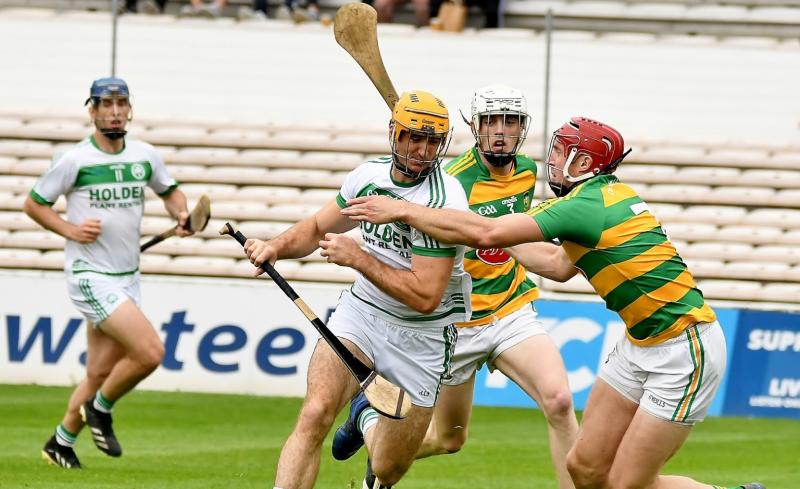 The draw for the Senior Hurling Championship Quarter-Finals took place in UPMC Nowlan Park this evening and it has thrown up a number of interesting ties.

Bennettsbridge who only won their first senior league title earlier this afternoon against Clara will have to face up to defending All-Ireland champions Shamrocks next weekend.

The two sides engaged in an end to end classic during the league which Bennettsbridge came out on top in and it's set up for another titanic struggle between the sides.

As well as that League Shield winners James Stephens will have a Kilkenny city derby to deal with when they lock horns with Dicksboro.

The final last eight ties see Mullinavat and O'Loughlin Gaels meet while Tullaroan against Clara rounds off the action.

There is also the small matter of Relegation Semi-Finals with Erins Own taking on Graigue Ballycallan while Lisdowney collide with Rower-Inistioge.

The Championship Quarter-Finals will take place next weekend with the relegation ties down for decision the following week.