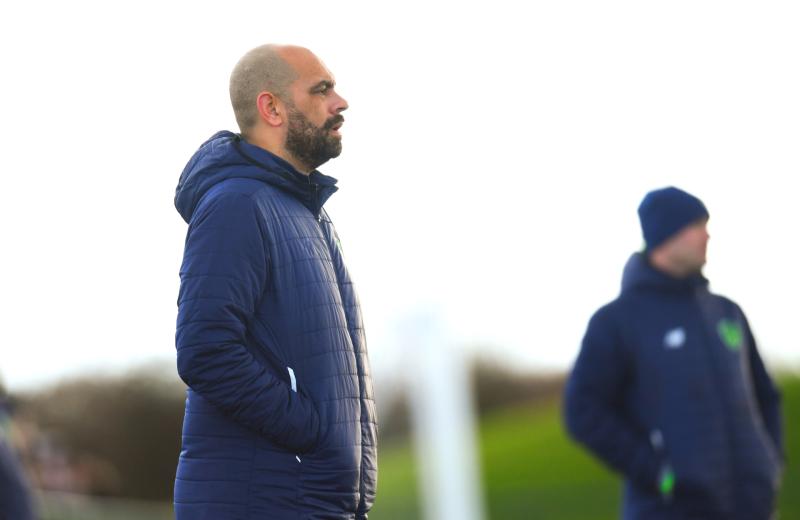 Republic of Ireland Men’s Under-16 Head Coach Paul Osam has today announced a 20 player-squad for the latest edition of the Victory Shield with Kilkenny youngster Brian Moore included as the Irish boss looks to claim a third title for the Boys in Green.

The Irish team take on joint holders Scotland (who shared the title with Wales in 2019) on Sunday, before facing Wales on Tuesday. They end their series of games with a derby against Northern Ireland on Friday week.

Speaking about the competition, Osam said it is the perfect tournament to ready Under-16s players for competitive football at Under-17s level: “When you come up against Scotland, Wales and Northern Ireland you can’t call this a friendly tournament, they’re competitive games with an added edge of playing against your neighbours.

“We’ve had two wins in four appearances of this competition, which is a good return and with this group of players we’ll be pushing for another.

“It’s the perfect competition to ready these players for UEFA tournament football next season. You look at the likes of Troy, Nathan, Adam and Jason who have won it and gone on to senior football and this tournament would have contributed to their development. It’s a similar format to the qualifying stages at UEFA competitons where it’s three games in quick succession. It’s one of the highlights of the season for me and a real addition to players’ education.”