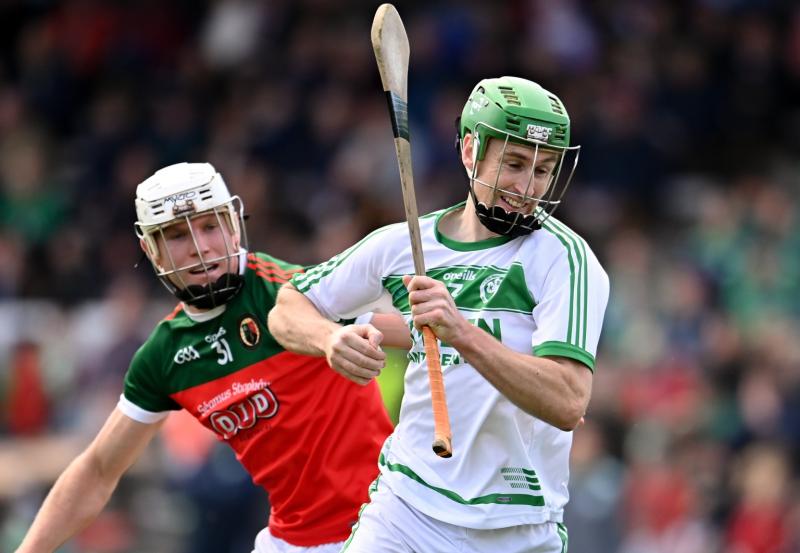 Shamrocks of Ballyhale remain firmly on course for a fourth successive Kilkenny SHC title after they had six points to spare over James Stephens in the semi-final on Sunday afternoon.

Shamrocks pulled clear in the second period but it was Eoin Cody's rather fortunate goal in the 20th minute that paved the way for the success.

James Stephens had put in a very enterprising opening half and had led 0-8 to 0-4 prior to Cody's effort and it changed the contest as a result.

The Village had put in a ferocious opening quarter prior to that point with Niall Brassil in particular being a rock at the heart of defence while the likes of Conor Browne, Eoin Guilfoyle and Cian Kenny starred in attack.

TJ Reid hit four points in that opening period as nothing seperated the sides at the break (1-7 to 0-10).

Shamrocks had the wind at their backs in the second period but James Stephens didn't go away quietly and by the 33rd minute they led by a point.

That was the final time the 'Village led though as Shamrocks gradually broke their spirit with points from Reid, Cody and Adrian Mullen helping them to a three point advantage by the second half water break.

Luke Scanlon and Eoin Guilfoyle kept James Stephens in touch but after Eoin Reid was fouled for a penalty which his brother TJ converted the game was over as a contest.

James Stephens rallied late on with Eoin Guilfoyle getting a consolation goal before Brassil rattled the bar from distance but by that stage Shamrocks had turned their attention to another County final as they won out by six points (2-20 to 1-17).