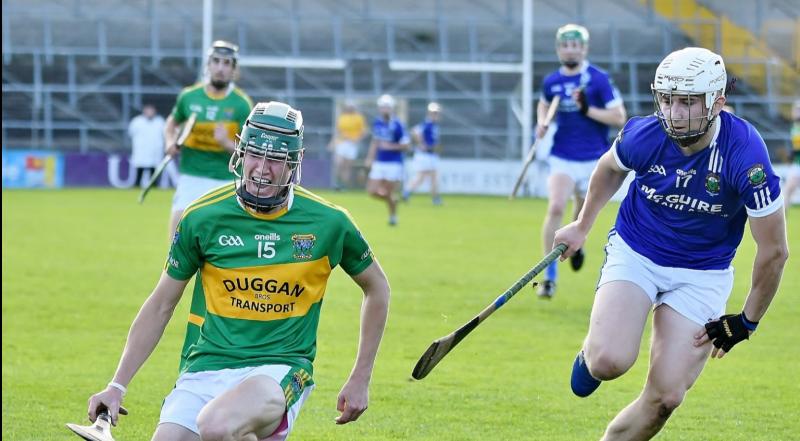 Glenmore upset the odds as they deservedly took down Henry Shefflin's Thomastown in the semi-final of the Michael Lyng Motors Hyundai Kilkenny Intermediate Hurling Championship this afternoon.

Coming into the game all the spotlight was on Henry Shefflin but the new Galway manager could only watch on as Glenmore overturned their league final defeat to Thomastown a few weeks ago.

Thomastown looked to be in firm control early on when Thomas O'Hanrahan goaled after 10 minutes but Glenmore gradually got on top and helped by points from Ger Aylward, Eoin Murphy and Alan Murphy they led 0-12 to 1-5 at the break.

Glenmore maintained that control throughout the second half and while Thomastown rallied bravely late on, they ultimately fell short in their quest for a third successive county final appearance as Glenmore won out on a 0-19 to 1-13 scoreline.

In the earlier semi-final St Lachtains overcame Fenians in a game that was largely determined by an opening half red card for Rory Phelan when Fenians were on top.

Lachtains ultimately took advantage of the Johnstown dismissal to lead by two points at the break.

The Freshford based side then added on two goals which were both courtesy of Liam Hickey inside the final quarter as Lachtains cruised to a 2-12 to 0-10 success.