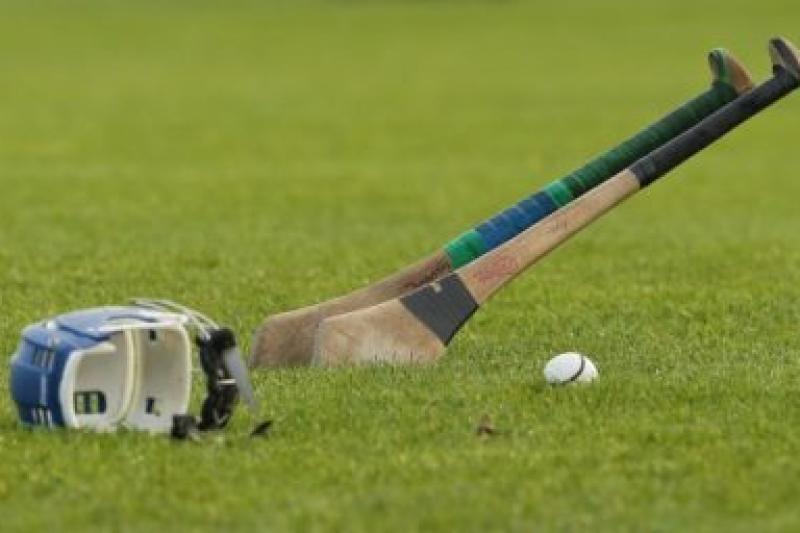 This weekend’s Michael Lyng Motors Hyundai Intermediate Championship final involving Glenmore and St Lachtain’s is a novel affair but when you turn back the clock, it transpires that the same two sides met in the 1955 Minor A County Final.

The game which was played on Easter Sunday more than 65 years ago saw St Lachtain’s overcome Glenmore in a high scoring final.

It was the Freshford side’s maiden success at the grade after they lost finals either side of the 1955 victory while Glenmore are still awaiting success at Minor A level.

It was a big win for Freshford but notably it turned out to be the last game of hurling for a number of the Glenmore side.

Father Michael Mernagh hails from Glenmore but is now based in Dublin. He was one of five players who all held central positions in the final where it turned out to be their last game of hurling as they all went off to join the priesthood.

Mernagh is the last man standing of the five from that fateful day and he himself was in attendance when Glenmore defeated Thomastown in the semi-final recently.

History and tradition from that game can also be brought back to the present day as Freshford full back Pa Dillon has a pair of grandsons involved on the Lachtain’s team in Sunday’s final in the shape of James and Darragh Maher who are both key players for Freshford.

Sunday will be a memorable day for whoever comes out on top with a place in senior hurling at stake.