Kilkenny coaches to face off in the Kildare Hurling Final 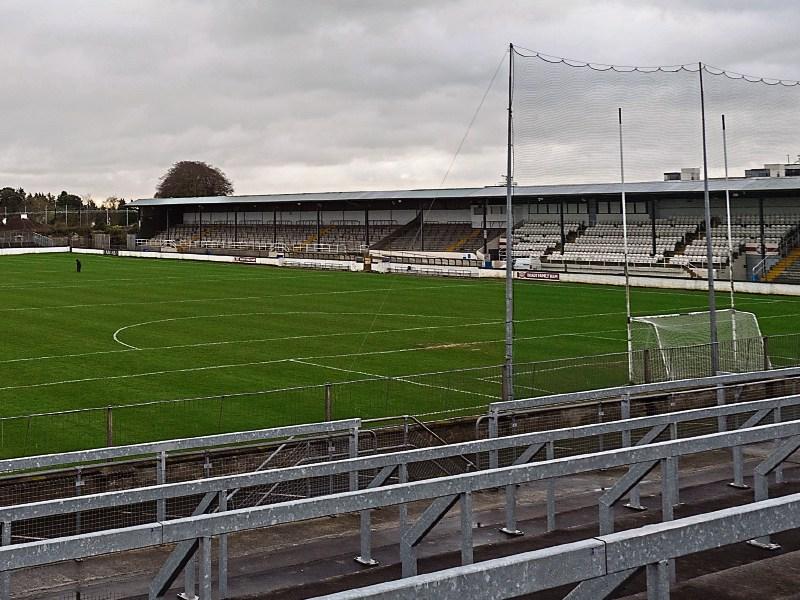 The Kilkenny connection surrounding Kildare hurling will continue when Naas and Celbridge meet in the county final on Sunday afternoon.

David Herity has achieved great success as manager of the Kildare senior side and this weekend will see two managers from Noreside lead Naas and Celbridge into action.

Naas are in search of a third successive senior hurling title in Kildare and they are managed by Glenmore man Tom Mullally while Celbridge are chasing a first win since 2018 with Patrick O'Flynn from St.Martins at the helm.

Celbridge also have fellow Kilkenny man Niall Lanigan involved in the management team in his role as goalkeeping coach and selector.

The link doesn't end at the Kilkenny connection either as both bosses have managed at inter-county level in Carlow over recent years.

Mullally is the current Carlow senior boss and has juggled that role with the Naas gig over the last two seasons, while O'Flynn is manager of the Under 20 team in the county.

Glenmore man Mullally has also managed the Carlow minors for a time and while he will have an eye on proceedings with his own club in the Kilkenny Intermediate decider on Sunday, he will be hoping for a double celebration as he looks to bring more success to Naas.

Naas will be heavy favourites for the game after already defeating Celbridge in the earlier stages of the championship and they will be going in search of a rare double after the footballers claimed senior glory when defeating Sarsfields last weekend.

The question is which Kilkenny man will be smiling tomorrow afternoon?