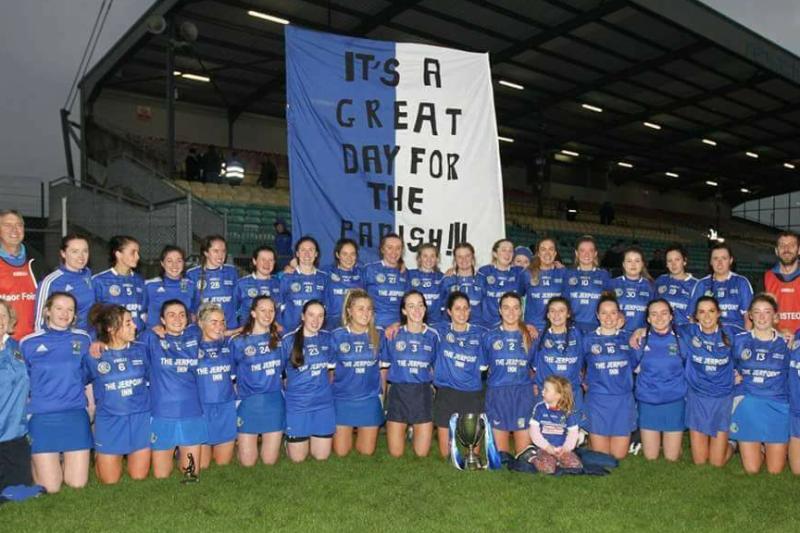 We may be into the final month of 2021 but tomorrow afternoon will see the deferred 2020 Leinster senior camogie final take place when Oulart The Ballagh and Thomastown meet in Chadwicks Wexford Park.

It's a meeting of two of the provinces kingpins as they hope to recapture past glories from a couple of seasons ago when the sides shared two Leinster titles apiece between 2014 and 2017.

Unlike Thomastown, Oulart do have history at All-Ireland level in winning two national titles and their current team boasts the likes of Ursula Jacob, Una Leacey and Shelley Kehoe.

Thomastown aren't without their own sprinkling of star power though with the likes of Anna Farrell, Meighan Farrell and talented youngster Sarah Barcoe available to the Kilkenny side.

Oulart do have an advantage over their opponents in the fact that they defeated St Judes of Dublin in the Leinster semi-final last weekend while Thomastown have been lying idle since defeated by Dicksboro in the Kilkenny semi-final over a month ago.

The Wexford side also retained their county title earlier this year and with home advantage they will start favourites for what is sure to be an exciting clash.

Throw-in from Chadwicks Wexford Park is at 1.00pm