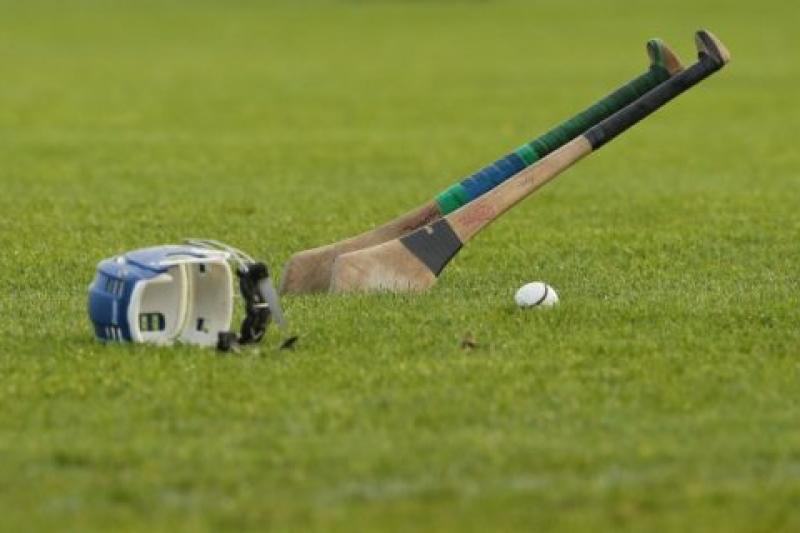 Castlecomer Community School got their Senior Hurling campaign back on track with a hard earned but fully deserved victory over Colaiste Choilm, Tullamorelast week. Having suffered defeat in their opening game, this was the last chance saloon for the North Kilkenny school.

The importance of a victory was not lost on the ‘Comer men who started the game with serious intent. They took the game to their fancied opponents and registered early points through Billy Mulhall, Mark Gunner and a brace of Shane Coogan frees. The Kilkenny school were the dominant force in the opening exchanges and capitalised even further through an excellent goal from the dangerous Michael Brennan. The score at the first water break was 1-05 to 0-02.

The Offaly side contained some serious talent and they started to find their feet in the second quarter. They got their running game functioning and pounced for two goals during this period of dominnce. The second of these majors was on the stroke of half time and left the game on a finely balanced knife edge on a score line of 1-09 to 2-03.

The momentum appeared to have swung back in favour of the Faithful men. However, the Castlecomer side appeared acutely aware of the implications of a defeat to their season. To a man they rose to the challenge and started to stem the Offaly tide. Goalkeeper Niall Shore pulled off two point blank saves and this seemed to inspire his teammates.

The ‘Comer rear guard defended heroically with Conor Duggan, John Brennan and Eoin Moore repelling attack after attack. Ashley Kerr and Jack Murphy delivered relieving clearances time after time. The Tullamore men were on top but they struggled to convert this dominance into scores. They did however register three points from placed balls through free taker . This left the scores all square as the second water break loomed.

Just as the Offaly side looked like they would take the lead for the first time Captain Shane Coogan pounced for an excellent goal which gave the ‘Comer school some badly needed breathing space. They led by three points at the second water break.

In what was an enthralling final quarter both sides threw the kitchen sink at their opponents in the pursuit of victory. However, the North Kilkenny men stood tall and repelled wave after wave of Tullamore attacks. Leaders emerged all over the field, with the excellent Coogan brothers Tommy and James, hard working half forward Jonah Kelly and midfielder Harry Roche all to the fore.

Tullamore registered one final point, but it was not enough and Castlecomer Community School emergerd victorious on a final scoreline of 2-12 to 2-10.

The result leaves Castlecomer Community School with one victory and one defeat from their league campaign. They now await the result of the Tullamore v Moutrath fixture to see which two teams emerge from the group of three. Judged on this performance Castlecomer C. S. will be a force to be reckoned with if they proceed to the knock out stages.  On this effort, one would feel they deserve to still be in the hunt for Leinster glory.